Moving right along with today's seemingly unplanned Honeycomb extravaganza, Ustream has pushed an update to its official app that, among other features, adds support for Honeycomb tablets. Now you can watch video streams or broadcast your own right from your tablet. Naturally, the update offers a new interface to take advantage of the large display, have a look:

The update also brings some nice updates for phones, like the ability to move it to the SD cards and improved device support, including the Nexus S running Android 2.3.4.

You can pull this update directly from the Market on your device, or grab it by hitting the widget below. 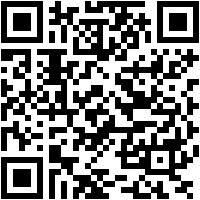 Evernote For Android Gets Update, Adds Rich Text Formatting For Phones, As Well As Full ...