According to This is my next, rumor has it that one of Sony's upcoming tablets - the S1 - will available for preorder in the UK beginning on September 1st. That's still a couple of months down the road, so pricing, availability, final release date, and other details (including possible US release date) are lacking at the moment.

The S1 is one of a pair of tablets that Sony announced back in April, alongside the clamshell style S2. It houses modest specs, along with an unusual design: 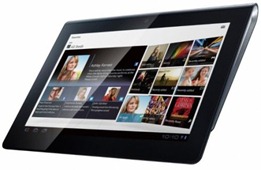 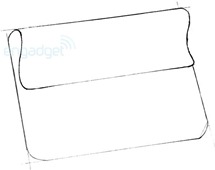 It also sports a custom overlay on top of Honeycomb, but Sony has yet to let us catch a glimpse of what that is expected to look like.

[This is my next]