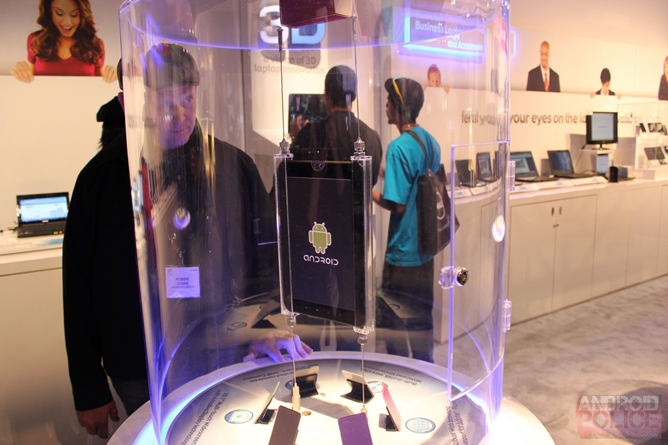 Well, it looks like those reports were on the money, as an anonymous Engadget source is reporting that Best Buys around the country will be selling Thrives as early as July 10. However, these reports are only extending to the wifi-only 16GB model; I highly doubt that these will be the only ones available at launch.

While the tablet was running Froyo back at CES, the tablet will be running 3.1 Honeycomb at launch. It also feature dual front and back cameras, a USB, mini USB, HDMI and SD card slot. 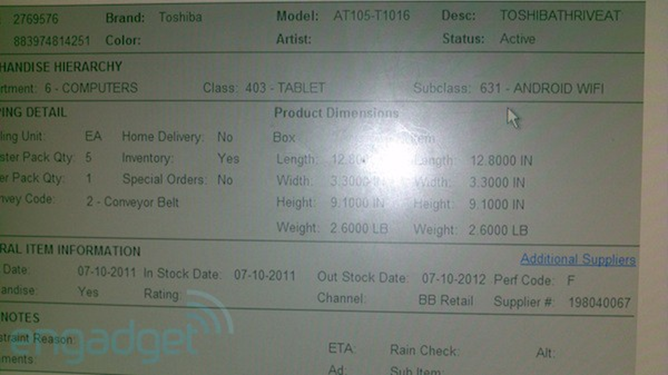 DataViz Celebrates 4th Of July With A DocumentsToGo Sale: Grab It For $7 While It Lasts ...