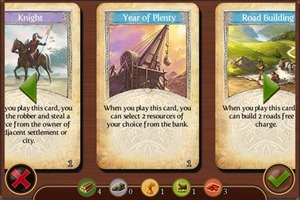 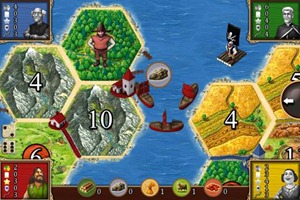 Multiplayer is operated via a hot seat system (aka, there really isn't any multiplayer to speak of). But, the developers have told us it's coming:

Online multiplayer is definitely in the pipeline and is scheduled for later this year.

You can get Catan on the Market now. Investment Firm Vanguard Releases Two Android Apps - One For Clients, One For Advisors