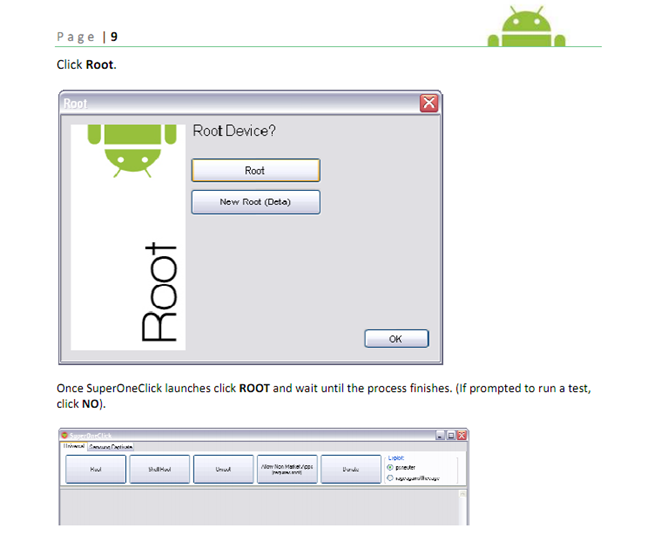 Yeah, believe that. This is indeed an unprecedented move coming from a carrier - after all, most carriers (and manufacturers) fight the rooting community tooth and nail. Because of this, I say to you, Cincinnati Bell -  kudos, and you have my respect. We need more carriers like you in the world.

If you want to take a look at the rest of the PDF, then head on over to the official Cincinnati Bell Milestone XT720 upgrade page.