As anticlimactic as that is, it does give a better idea of the form factor of this dual-screened oddity. Golem compared the feel to a Nintendo DS, and noted that it includes an obvious Playstation logo, suggesting that this device is designed for mobile gaming.

While they didn't take a video of the S1, it was noted that they were able to play Crash Bandicoot on the device, and it worked "surprisingly well." 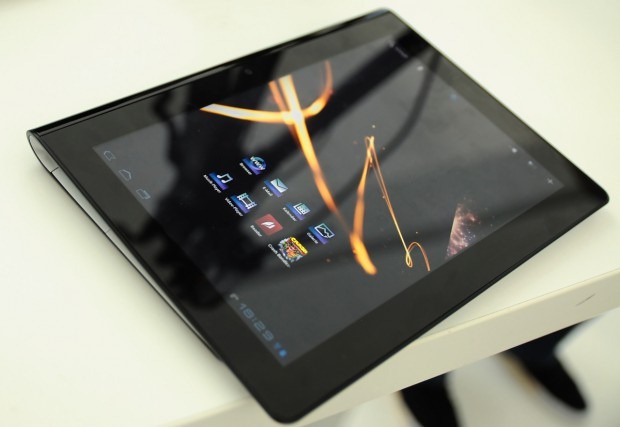 Both devices are said to be running a heavily modified version of Honeycomb, but Sony wouldn't allow any pictures of the UI to escape just yet.