Oh, Path... If you would've released your Android app a few short weeks ago, I'm certain that it would've done quite well. Alas, here we are - two days after the initial launch of my new favorite social networking site, Google+, and there's probably not much hope for you now.

For those that are unaware, Path is a social application that allows you to share photos and have conversations with your closest friends and family. It's quite similar to Google+'s Circles feature, as it allows you to choose who you interact with through the app. The main difference is that you're limited to 50 people, so it's all about picking and choosing those who are most important to you. 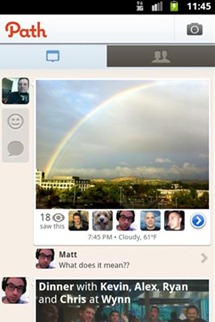 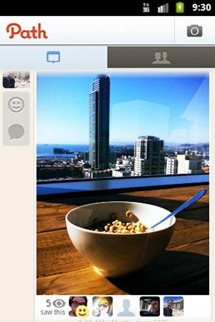 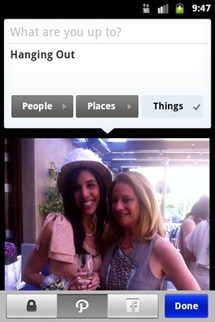 Honestly, though, the Path crew really did pick a bad time to release their app - these are the same features that have users flocking to Google+, after all. Regardless, it does offer a few features that are currently void in G+, like Facebook integration, for example.

The app is currently in open beta, but if you want to give it a try (or haven't gotten a G+ invite and want to see what selective networking is all about), then grab the app from the widget below and get to sharing. Google Translate Fail: Android 2.3.4 Translated From German To English Is...

CyanogenMod 7 For The Droid 2 Official, Nightlies Are Now Live