As an Atrix owner, these past couple of days have been a bit of a "Christmas in (almost) July" celebration. First, we get confirmation that our bootloader will be unlocked with Android 2.3.4. After that, the phone is placed on sale on Amazon for one measly cent. Then XDA Developers say "screw that; we'll give you an unlock on Froyo!" 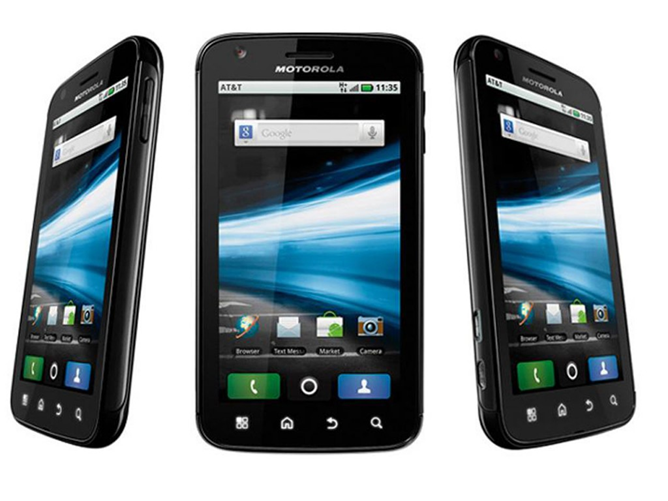 Now, in perhaps the biggest gift yet, the genius minds over at XDA have devised a way for users to install a pre-release build of Gingerbread 2.3.4 on their phones.

As with the bootloader unlocks, this flash is only available on the AT&T versions of the Atrix. Users on Canadian/International versions of the phone will have to wait for the process to be duplicated for them.
XDA user eval- says:

WARNING
The leaked build from Hong Kong / Taiwan was probably not built for a device that is exactly like ours. Test phones can have different hardware. Don't expect everything to work, it's super-duper beta and since we've all only been unlocked 24hrs no one really knows how usable it is! Flash at your own risk... (PS you can 'Skip' Motoblur just by hitting 'Menu' during setup. It won't connect anyway...)

So, as usual, flash at your own risk.

Instructions for flashing can be found over at the XDA forums. Have a good weekend, Atrix owners!