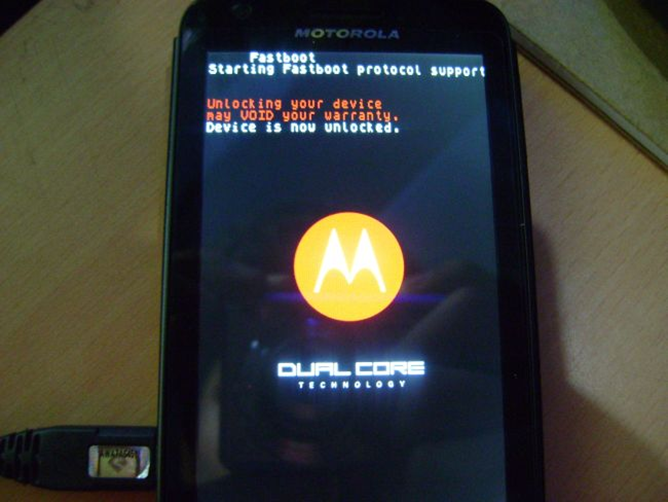 However, there are some limitations. The phone has to either be running the AT&T or OLYFR version of the phone; certain versions, like the French or Bell Canada Atrix have been reported to have less than optimal results (an error which stops the process, but no reports of bricking).

Users wanting to give it a try can follow the directions provided by BriefMobile below! As usual, Android Police will not be held responsible for the bricking of your phone in case something goes wrong.

You will lose your /data partition in this operation, so back it up!