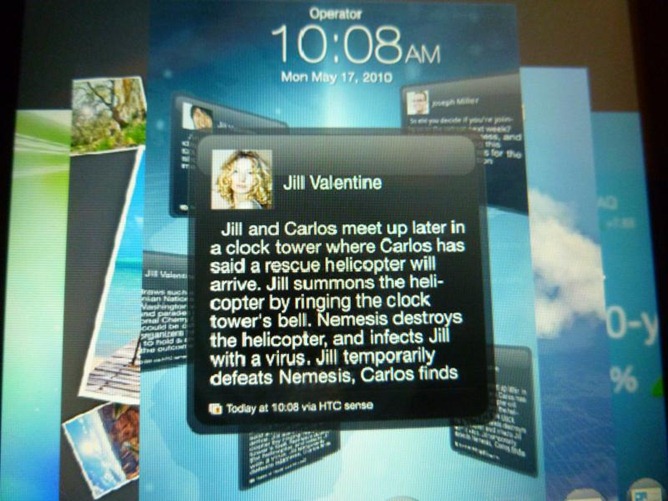 So how does it all end? To find out, you'll have to wait for HTC Sense 4.0, which will introduce the revolutionary new "Nemesis Stream" widget.

Want 300 Additional Minutes On Your Sprint Everything Data 450 Plan For Free? Here's How To Get Them

[Review] Otterbox Defender Case For The Motorola XOOM: It's Like A Fat Suit For Chris Farley