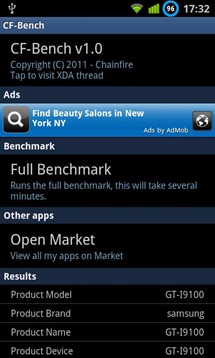 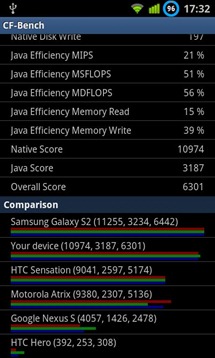 A new benchmarking tool has now been released by the same dev that brought us Chainfire3D called CF-Bench. Much like Smartbench, one of the key features of CF-Bench is its support for multiple cores, so right of the gate it delivers a more accurate performance reading. It tests using both native and managed code, as well as "some device properties you do not regularly see in other benchmarks" to give a better overall look at the device's performance. If you're into comparisons, at the end of the test it shows you how your device compares to others, using the Native Score, Java Score, and Overall Score as the baseline.

Chainfire makes sure to note that, like with other benchmark tools, you should take the final result with a grain of salt, as it's simply not possibly to "produce a single number that accurately describes a device's performance" (but it's still fun).

This app is free in the Android Market, and you can grab it by hitting the widget below. Go ahead and post up your scores in the comments, along with device make and model. 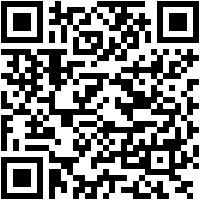 Lodsys Patent Trolling Continues - What Should Android Developers Do, Google?