We've all seen "roundup" lists of smartphones before: who's got the best display, who has the quickest processor, the newest OS revision, the biggest battery - but let's face facts: that kind of stuff is for nerds (like all of us here at AP - and most of our wonderful readers). So we're going to try out something new - call it a pilot episode, if you will.

When you're attempting to convince the less geeky folks you know that they should pick up an Android phone, it can be a tough sell. Particularly when you're pitching a $200 handset to a person that has been quite happy with free flip-phones for the last 7 years. And money doesn't grown on trees - which is why we're always on the lookout for good deals on all things Android. So we've decided to compile, each month, depending on how this whole experiment goes, the best Android handsets available (on the "Big 4" in the USA) for less than $50, leaning towards "free." And we're not just looking at price - we're looking at future proof-ness (and for phones that don't, you know, suck).

And we aren't saying these phones won't seem absolutely ancient by the time your next upgrade comes around, but they are all a lot better than the crappy low-end Androids your carrier will try to peddle on you for the same price. And by free, we mean with a new 2-year agreement or eligible upgrade. 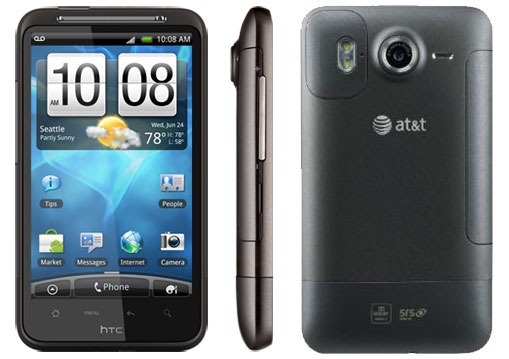 The HTC Inspire is, I maintain, a good phone. Sure, it's not perfect, and the whole "4G" thing on AT&T is about as clear as mud in terms of where and when it's rolling out. But it's just (essentially) an HTC Thunderbolt with an AT&T logo on the back and the front-facing camera removed (they're both based on the Desire HD).

Sure, it's got one core and Froyo and pretty piss-poor battery life, but hey, I'd still consider getting it. Especially for free. And you can bet that this phone will get a Gingerbread update some time shortly after the Thunderbolt. All in all, it's actually a pretty good phone.

Where Can I Get It For Free? The Inspire 4G can be found FREE at AmazonWireless. 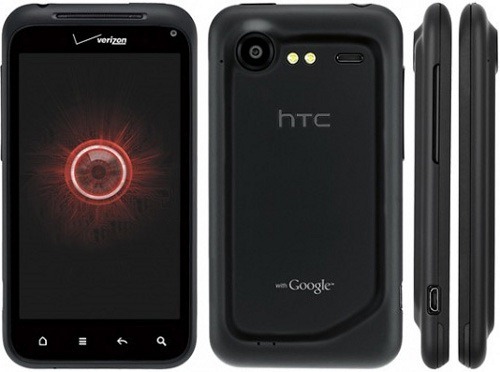 The DROID Incredible by HTC was one of the best first-generation Android handsets of 2010. The DROID Incredible 2, while not as cutting-edge in the hardware department as its predecessor was at the time of its release, is a solid follow up to a great piece of kit. Those were pretty much the sentiments of our own Aaron Gingrich when he reviewed it.

You'll like the Incredible 2 - there's little doubt about that. What is in doubt is how much you'll like it by the time your upgrade rolls around (probably a little less, especially with no 4G), and how it'll look (sorry, but HTC phones do get a lot of battle-wear). Regardless, you really can't go wrong with this thing for the low, low price of free. Oh, and don't worry about Gingerbread, it's coming (eventually).

Where Can I Get It For Free? The HTC DROID Incredible 2 can be found FREE at AmazonWireless or (for $2) Wirefly. 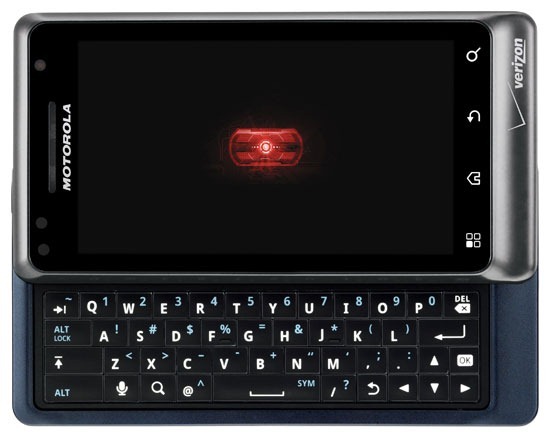 Make no mistake - the DROID 2 is starting to show its age. But a Gingerbread update is coming (at some point), and the phone remains the most popular Android QWERTY slider on the market. And there's some good reasons for that. What exactly makes this a good Android on a budget?

All in all, if you're looking for a QWERTY slider, the DROID 2 Global is probably the best one you can buy right now. And you'll be getting a device that will run Gingerbread, has a speedy processor, and will (physically) last you a while. And from what we've seen, the DROID 3 is, at best, an incremental improvement.

Where Can I Get It For Free? The DROID 2 Global can be found for FREE at AmazonWireless or Wirefly. 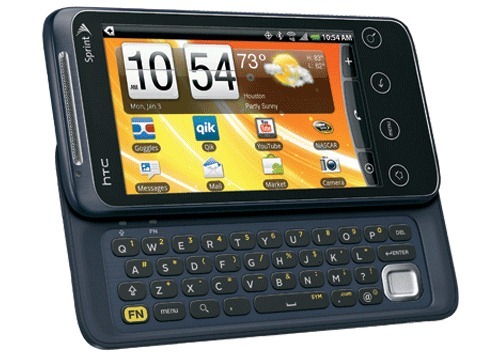 Another QWERTY slider? It's almost necessary, because let's face it - a lot of people refuse to pay Verizon's rates, and are therefore stuck with Sprint or T-Mo. T-Mobile has a slider phone - the all-new Sidekick - but we felt it was a pretty mediocre (and very slow) device. Enter the EVO Shift 4G. It's like a G2 with Sense and a better keyboard sliding action. Oh, and it has Gingerbread.

All in all, the EVO Shift 4G is a great device if you can stomach two things. First, Sprint's network (if you live in an urban area, this should be a non-issue). Second, the 3.6-inch display. If you can manage both of those and want a great QWERTY slider on a reasonably priced 4G network, look no further.

Where Can I Get It For $40? The HTC EVO Shift 4G can be found for $40 on AmazonWireless or LetsTalk. 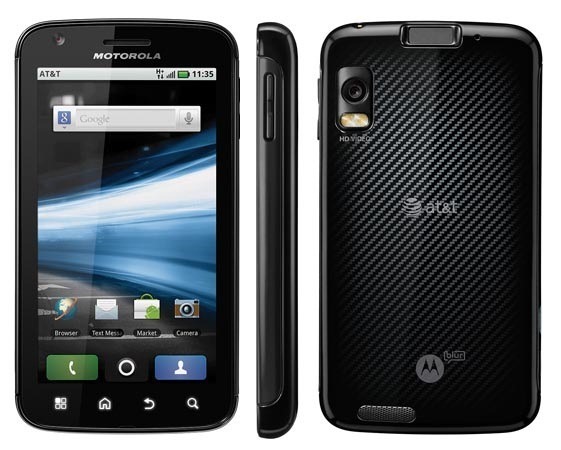 So far, all the devices on this list have had single-core processors. Well, we've saved the beastliest hardware for last with the ATRIX 4G - Motorola's debut dual-core handset on the AT&T network. Now, this thing isn't perfect (why do you think it's $30?), but it's also probably the most future-proof handset on this list. You can thank NVIDIA for that one, and their Tegra 2 chipset. So what's to like?

All in all, the ATRIX 4G is a powerful phone that is built by a manufacturer with a reputation for sturdy hardware. Is it perfect? No, but for $30, can you complain?

Where Can I Get It For $30? The Motorola ATRIX 4G can be found for $30 at AmazonWireless.