You know that music thing people like to listen to? Well, Yahoo! seems to think that it may be the way back into users' hearts, as it just released a music-identifying, brain-crawling, news-delivering music player for Android powered by Instinctiv. It's called Yahoo! Play, and it has some basic, run-of-the-mill features, but it also has some... interesting features. Let's take a look.

First up, it has a feature called Identify, which is basically a Shazam or SoundHound clone: it listens to the track in question, then tells you what it is. It does differ from the aforementioned apps in one way, however - it offers continuous mode, where it will scan a series of songs, returning results for each one. I'm not entirely sure how you may actually use that feature, but I guess it's still pretty neat. 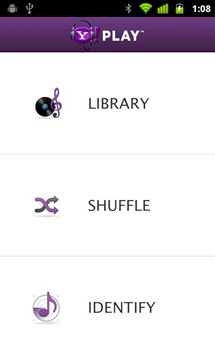 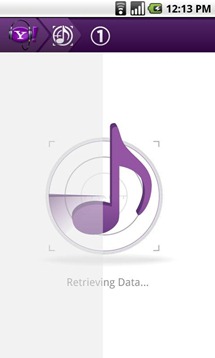 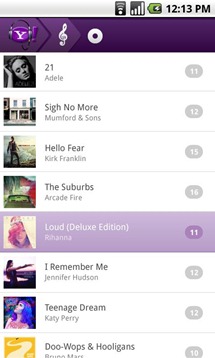 While playing your favorite tracks, you can tap the Artist News link at the top of the player controls to quickly access the most recent news about the artist that you're currently listening to.

And then there's Smart Shuffle... apparently this crawls into the limbic system in your brain to judge what your mood is and create a playlist custom-fitted to how you're feeling at the time. There's no need for the usual thumbs-up or star-rating systems; it just knows what you want to hear... creepy, right? It actually claims that it "takes cues from your past listening behavior" to create said playlist - but I like my explanation better.

Yahoo! Play is available for free in the Android Market, and you can grab it by hitting the widget down below.

Editorial: Android Tablets - Is It Just A Summer Fling, Or Are Manufacturers Here To Stay?

[Update: It's In The Market Now, Too] Angry Birds Rio Carnival Update Now Available On Amazon ...