The multimedia situation on Android has been rapidly improving over the last few months, with the introductions of Netflix's official application and Google's own Movie service. Today, it is set to get better still: Crackle, a movie- and TV-watching service launched v2.0 of its Android app with access to a large selection of free movies and TV shows. The service, previously available at $5/month, is now free and supported by ads. 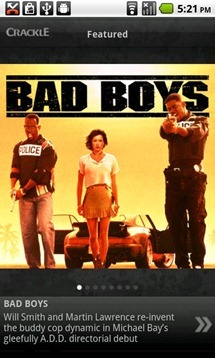 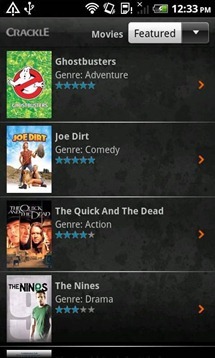 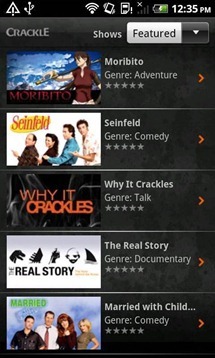 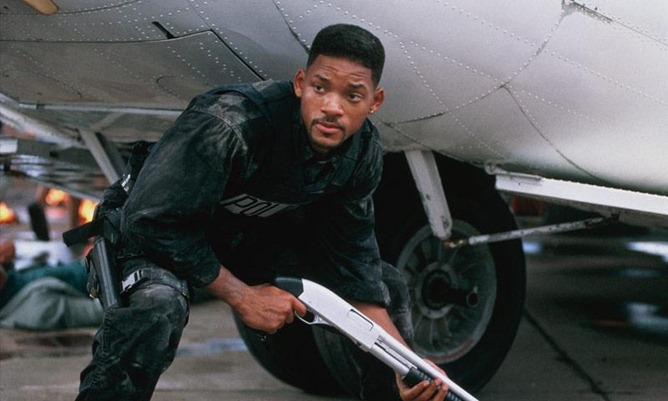 You'll need an Android 2.2+ device with Flash installed (though neither the XOOM nor the Tab 10.1 seem to be supported at this point, so looks like it's phones only for now), but if your handset meets the requirements, you'll be able to stream as many feature-length films and TV shows as you like, provided, of course, that they're in Crackle's catalog. The app itself is slick and simplistic, and better yet, it offers HQ streaming over both 3G and WiFi (and presumably 4G as well).

Again, both the app and the service will cost you no more than $0, and with a file size of just 1.3MB, I don't see any reason not to try it out. [Weekend Poll] How Much Has Owning A Tablet Impacted Your Computer Use?