As Android users, we have a certain amount of freedom with our devices - especially if you're running a rooted device with a custom ROM like CyanogenMod. One of those freedoms is the ability change the look of Android with themes. In the past, changing themes required booting into recovery, flashing a zip file, and rebooting. On occasion, the theme wouldn't work correctly, so if you didn't perform a backup before you flashed, you were basically out of luck. That all changed with the T-Mobile theming engine, though - and it wasn't long before it made its way into CyanogenMod. Thanks to this theming engine, themes can now be universal among devices and changed on-the-fly, so regardless of what device you're running, any of the themes built for Theme Chooser should work without a hitch.

Because of the convenience of Theme Chooser, there are a lot of really great themes to choose from. In the same fashion as the Bootscreen Animation Roundup series, here are some of the best that the theming community has produced.

First on the list is a gorgeous minimal theme from the mind of ClassicalGas. The theme comes in two variants: white and black. With its smooth interface and clean lines, it's no wonder that I've seen this theme featured in some of the best screenshots across the net.

There is a free version of this theme that covers all of the theme basics, but if you want to take that experience a bit further, go ahead and grab the donate version from the Market - it's definitely worth the $1 that ClassicalGas is asking. 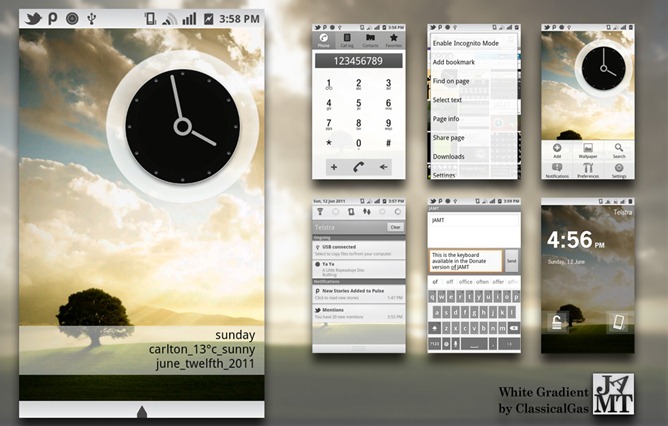 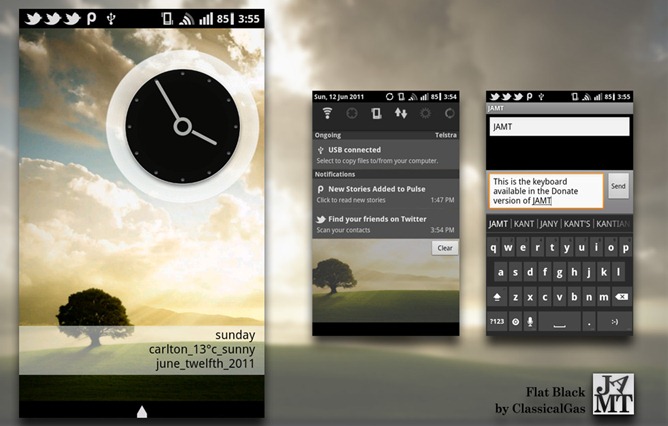 This one has a very smooth, flowing vibe to it. Much like stock Gingerbread, it's a green and black theme - but the similarities really end there. The typical batter and data signal icons have been replaced with some elegant round icons and... well, just take a look for yourself. 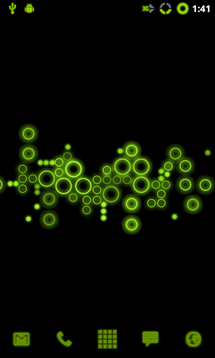 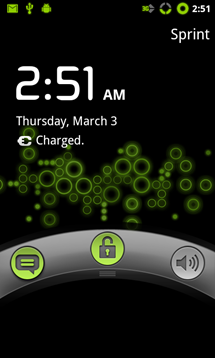 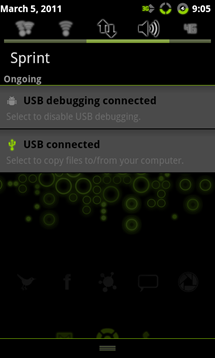 If you can't tell by the first two themes in this roundup, I'm generally a fan of minimal themes. However, I realize that not everyone shares my taste, so I keep my eyes (and mind) open while looking at themes, trying to focus on anything that look well done, instead of just my personal taste. This one really fits that category, as it is quite busy, but still so well done and nice looking. It's based entirely off of the Buuf icon set from Mattahan, and if were to describe it one word, it would be... eccentric. Have a look: 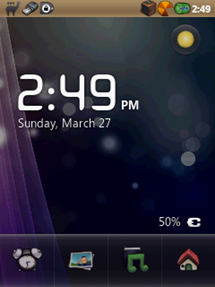 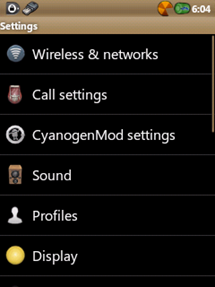 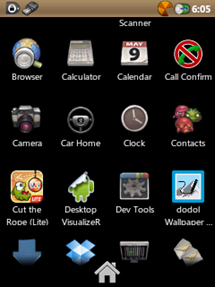 What would a theme roundup be without a port to replicate another version of Android? Honeycomb is very elegant, so it's no surprise that people want the look of it on their phones as well as their tablets. Honeybread needs little other explanation, so here it is: 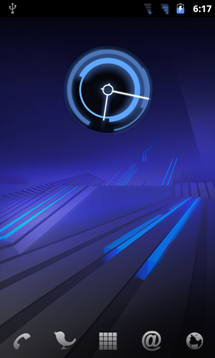 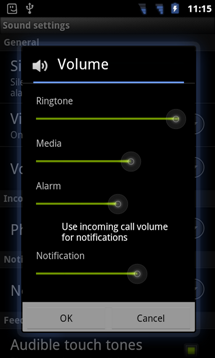 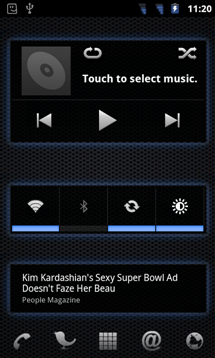 Note: This version is made specifically for HDPI devices. You can find an MDPI version here (port by ZDuneX25).

Closing out the show today is an HTC Sense inspired theme - while it may not bring Sense widgets to stock Android, it does bring the sexiness of Sense. 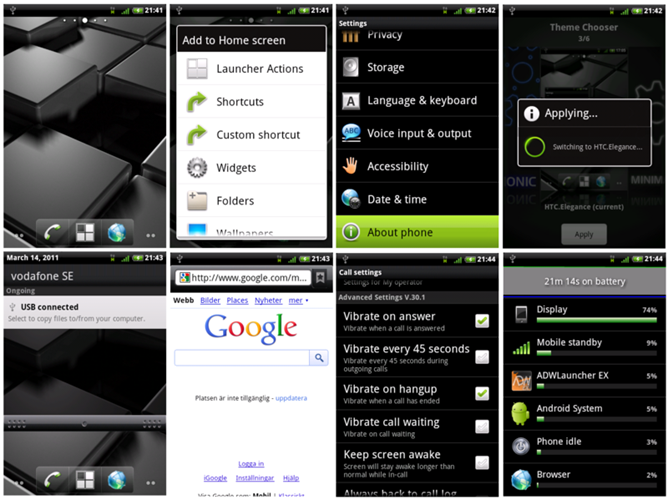 This is by no means a die-all-end-all when it comes to themes for CM7 - in fact, the list is incredibly long, so expect to see more of these types of posts in the future. Don't hesitate to drop us a line and to show some love to your favorite theme either - our eyes are always open.

[Review] The LG Revolution: Don't Let The Name Fool You; It's Just Alright