Just like with the previous port, VCMI requires original game files to play, which I'm anxiously scrambling to dig up around the house right now. Alternatively, you can purchase the full HOMM3 game at GOG.com for $9.99 and dive right in.

If you're not familiar with the VCMI project, it's an open source effort to rewrite the entire HOMM3 game engine, compatible with existing graphics, maps, spells, heroes, towns, etc. It seems to be pretty feature-rich, though certain things, like campaigns, are still not supported (they weren't in the HOMM2 port either). The engine VCMI creators set out to rewrite was actually HOMM3: WoG (In the Wake of Gods), probably the most serious fan-made expansion to the original HOMM3, which most notably added support for an advanced map editor, and, therefore, more flexible maps.

But enough chitchat - I know many of you have been waiting for a Heroes 3 Android port for a long time, so jump to the screenshots, then grab your full copy of the game and follow the installation instructions the developer provided below. 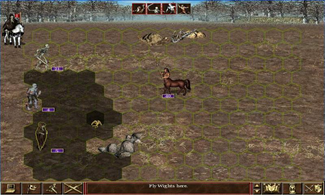 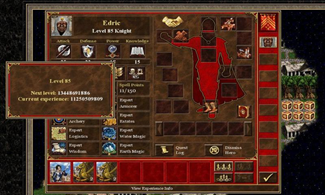 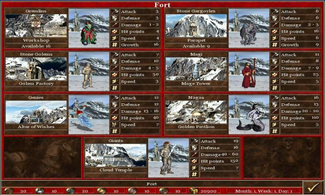 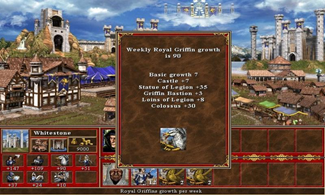 - Launch VCMI once, it will create directory on SD card and exit

- Install Heroes 3: Complete, or Heroes 3: Shadow of Death on your PC (English version only, Russian not supported, you may buy it from http://gog.com )

- Copy all game files to your SD card to directory app-data/eu.vcmi

- Launch VCMI again. If it won't run install aLogcat app from Market, and check it's output - most probably VCMI is missing some file.

- I WILL NOT provide any support, if you need help go ask at http://vcmi.eu or http://4pda.ru

- VCMI requires large screen, if you'll launch it on Spica or X10 Mini - it's your fault, so don't complain.

If you install and run VCMI, feel free to share your experience, comments, and critique down below - the author of the port will be checking up on this post shortly.

Update: The game was taken down for about a week to fix some critical crash bugs, but as of 6/22/11, it's back! 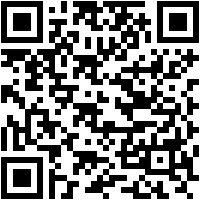 Confirmed: Motorola To Make Bootloaders On Current Devices Unlockable In "Late 2011" - Where ...