The DROID 3, like the DROID 2, has been pretty lax about showing itself off prior to any sort of official announcement from Motorola. Today, the DROID 3 has been all but fully revealed by a member over at XDA China. Two things from that post immediately caught our attention: a qHD Pentile display, and 512MB of RAM. Both of them should make you queasy.

We aren't big fans of Moto's Pentile qHD displays, particularly as it appeared on the DROID X2. If your vision is good, and you hold your phone at a normal distance from your face (read: about one foot - not three), Pentile looks like crap - there's little argument. Even our friends at Droid-life agree. Here's a shot of the DROID 3's display, up-close and personal: 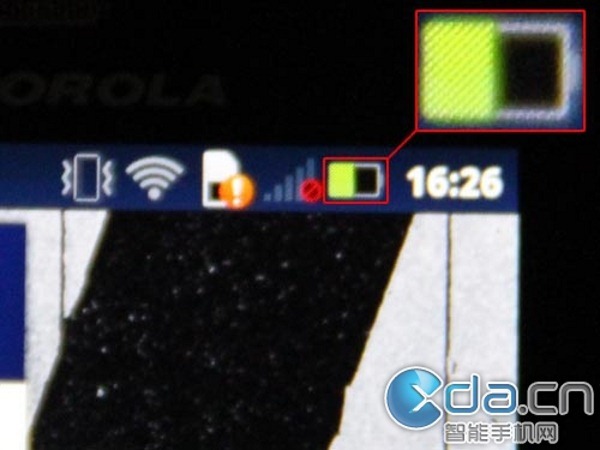 This is just one example of Pentile's numerous shortcomings. You can also expect the screen's pixel gridlines to be obvious if you stare at the display for more than a few seconds, and reproduction of shades of certain colors (like greens and yellows) is just plain bad.

On the positive side of things, the DROID 3 does have a dual-core TI OMAP 4430 processor (the same one you'll find in Blackberry's Playbook), sporting a PowerVR SGX540 - which is a quite a speedy GPU. See the benchmark results, below: 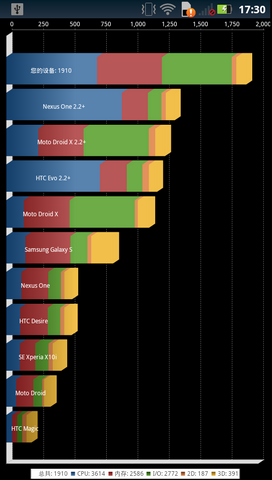 So, it's not all bad. Not to mention the phone itself looks pretty good. The DROID 3 will also be packing a front-facing camera, an 8MP/1080p rear shooter, HDMI-out, and a 5-row QWERTY slider keyboard.

To see all the pictures, head over to Droid-life.

Virgin Mobile Doesn't Approve Of Rooting Or Custom ROMs, Even If It Does Like Vanilla Android