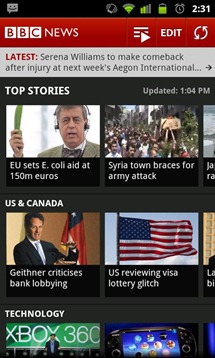 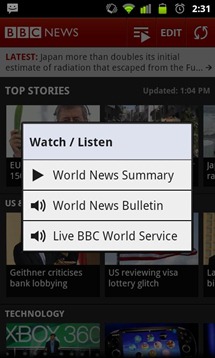 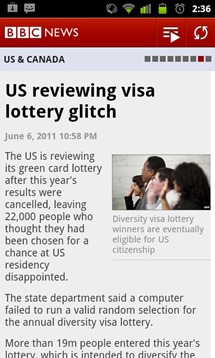 BBC New Worldwide is available in the Android Market for free. Droid Charge Update On The Way, But It's Not Gingerbread