Update 6/8/11: If you're set to only order from Amazon for some reason, their EVO 3D pre-order page just went up as well with the same price. 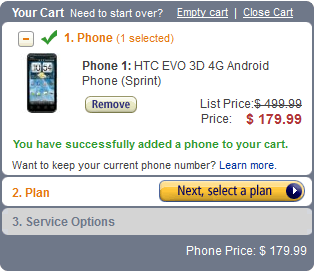 The official launch date and price for the HTC EVO 3D was just announced this morning, but Wirefly already has a pre-order deal of its own going on. Right now, you can ensure that you'll have this device ready and waiting for you on launch day for $180 with a two-year agreement, which is about $20 less then you'll be paying at Sprint. This deal includes free shipping, and you probably won't have to worry about paying sales tax (in most states), either. With all of that combined, it still may not be a huge savings, but it is a savings nonetheless. 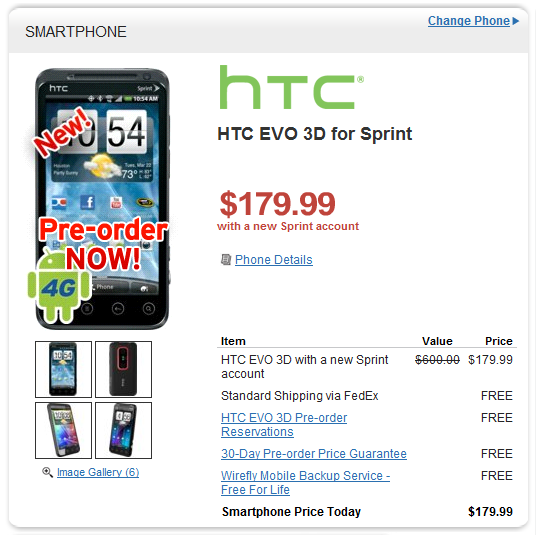 HTC: Sensation Bootloader Will Be Unlocked, We Just Don't Know How Or When

Motorola XOOM Folio Case With Built-In Keyboard Now Available, Will Set You Back $85