It seems like Samsung was releasing source code on a daily basis there for a while, but it has been relatively quiet over the past couple of weeks in that area. Today, though, the Sammy crew dropped the source code for the upcoming Exhibit 4G, which is set to land on T-Mobile sometime this month. 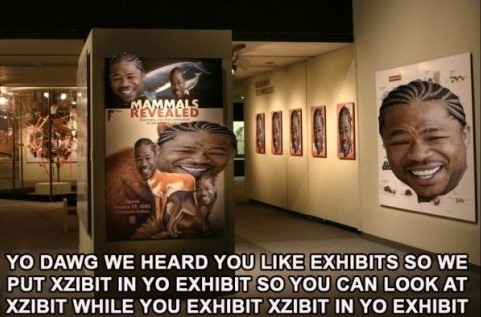 As it turns out, we just couldn't resist the joke after all.

If you're aching to crack this code open, you can grab it from Samsung's Open Source Developers Center.

And The Android Police Book Giveaway #1 Winner Is... Scratch That, Let's Pick 3 Winners Instead

Editorial: That Verizon Tethering FCC Complaint? It's Not Going To Do Anything, Here's Why