Mr. Mixit puts a spin on the classic "memory match" formula by adding a turntable motif and some decent tunes. As Mr. Mixit, you drag shapes down from the monitors behind you to the turntable game area. After choosing two you think will match, you spin the turntables and try to get the image to overlap. 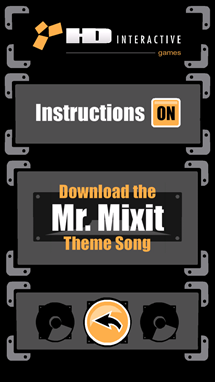 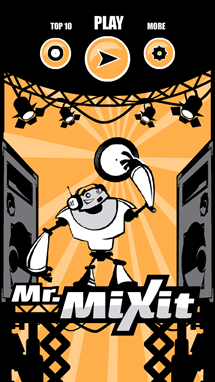 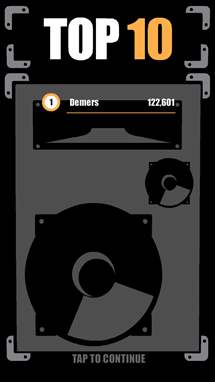 Doing this quickly gives you multipliers to score, which forms the core gameplay of Mr. Mixit; scores are saved in a "top 10" format as opposed to using online leaderboards, like OpenFeint. As levels progress, more symbol possibilities are added, and the multiplier meter decreases at a faster rate. However, making fast matches will boost it back up again.

Players are encouraged to don headphones before the game starts, which is something I'd heartily recommend. The game's soundtrack shines, although I'm not sure of how much variety it has to offer. I've played Mr. Mixit for a couple hours in order to test it, but I'd imagine eventually you're going to get some repeat sounds. 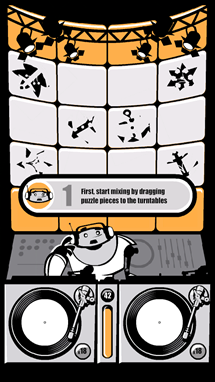 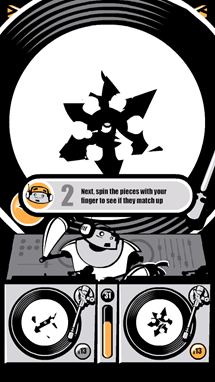 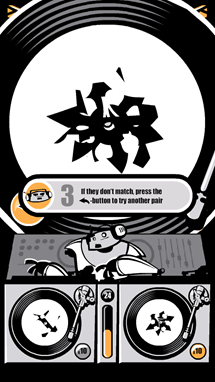 The game doesn't go much deeper than its matching mechanics, which is a bit of a complaint from me; however, the $0.99 price keeps it from being a rip-off. The turntables could use a bit more responsiveness, as sometimes the game's match detection can be woefully unforgiving. Spinning back and forth, "missing" the match each time can be frustrating.

Mr. Mixit (and its free variant) require Adobe AIR to function. A large amount  of reviews on the market state that the free version is barely functional, citing bugs where the images don't transfer onto turntables to actually play. I installed both versions to give this a try, and it looks like these problems have been resolved.

Regardless, it's less than a buck for a decent time-waster that works great with headphones; it'll definitely keep you entertained for a little while, and amaze any wee ones that want to mess around with your phone. It's definitely worth a purchase. 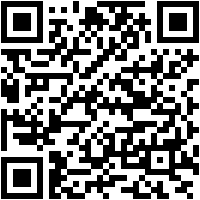 Is Your HTC Sensation Having Touchscreen Problems?