We've all heard of the dreaded smudge attack: when a not-so-do-gooder gets a hold of your device and cracks your lockscreen combination using the evident fingerprints on the screen. Of course, this can easily be prevented by simply wiping the screen after you unlock it, but not everyone remembers to do that. Now, though, thanks to an app called WhisperCore, you are basically required to wipe the screen before you can access your phone.

For example, if you use a pin-code unlock, it's generally pretty easy to detect which numbers have been tapped by looking at the screen after the unlock code has been entered. WhisperCore offers a unique take on the pin-code lock, though - it places all of the numbers in a vertical column, and then requires you to swipe downward once the correct pin has been entered. Here are a couple of screenshots to give you a better idea of what I'm talking about: 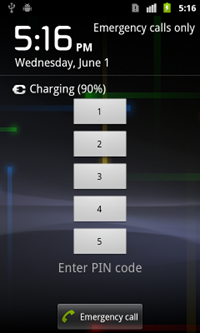 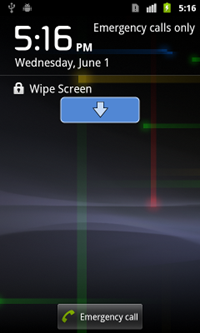 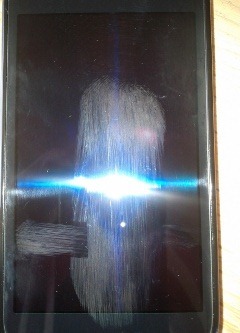 After the action is complete, you can't tell which numbers were pressed. Don't use a pin-code unlock? WhisperCore has a solution for pattern unlocks, too. Once the proper pattern has been input, you are presented with a screen full of stars, each of which you must highlight before you can continue to your homescreen. 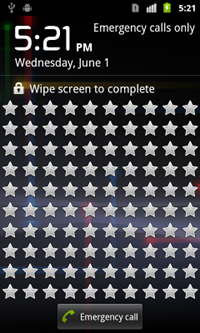 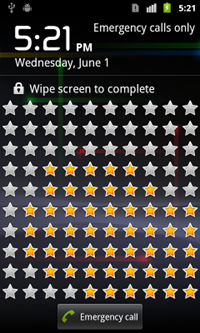 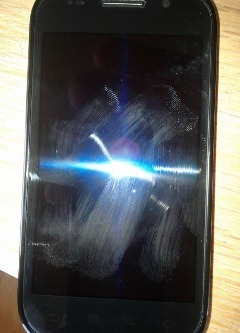 The end result is the same as the pin-code unlock: you can't see the unlock pattern at all.

This is a really nice solution to a very simple problem, but I could see how it may become overly annoying once you've had to repeat the action over-and-over. Alas, this is the way of security: we must sacrifice convenience to ensure our data is safe.

Not only does WhisperCore provide smudge attack protection, but it also encrypts the data partition at the device level with an option to encrypt the contents of your SD card. It also offers a feature called Flashback, which uploads encrypted data backups to the cloud. As if that weren't enough, one more feature will round out the set of things that WhisperCore brings to the table: WhisperMonitor. It's a software firewall that allows you to monitor the network traffic to and from your phone, giving you complete control of what your apps can do.

Currently, WhisperCore is only available for the Nexus S and Nexus One, but according to the developer, more devices are on the way.

You can get WhisperCore for free from the developer's website now.