In the Android world, privacy is a huge concern for most users. We've seen our fair share of malicious software, questionable apps, and out-of-place permission requests. If privacy is something that you hold near-and-dear to your heart, then we have an app for you.

This app is for rooted users only!

It's called LBE Privacy Guard, and in a way, it's quite similar to UAC (User Account Control) in Windows. Basically, LBE "listens" for your apps to request certain permissions and then pings you with a dialog asking to either grant or deny access. For example, if you have an app installed that requires access to your SMS messages, but you see no valid reason that this app would need to access your messages, then you can simply deny access. You can do this on a per-request basis, or have the app remember your preference. 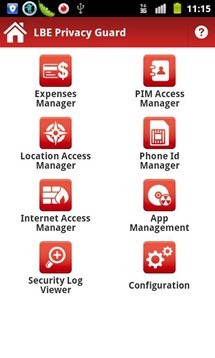 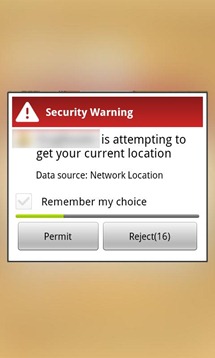 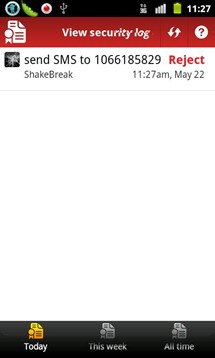 Another good use for LBE, as suggested by the developer, is to control network traffic. If you're on a tiered data plan and want to make sure that apps aren't trying to update behind the scenes, you can quickly and easily deny them network access until you actually need them.

You can grab LBE Privacy Guard for free in the Android Market. 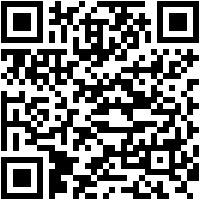 Google Wallet And Google Offers Are Official, Pay With Your Phone Using NFC