How many of you out there have taken a picture only realize later that, as you were snapping the photo, somebody totally photobombed you, there is an ugly light pole in the distance, or a hobo was giving you the finger in the background? All of you, you say? Well, boy howdy, have I got an app for you! No longer will you need to employ this supposed "skill" that people claim to have in photography, nor will you need to "pay attention" when taking photos. I can barely pay my cell phone bill, let alone attention to things I'm doing!

In all seriousness, though, TouchRetouch is an absolutely amazing application. Using what I can only assume is some crazy mixture of artistic skill, math, and black magic, it erases things from photos. Let me repeat: erases them. Now you can remove your crazy ex-wife from your wedding photos all of those eyesores from the background of your family's trip to Gitmo Branson, Missouri. It's super easy to use. Even a caveman could do it!

Disclaimer: AndroidPolice, when referring to caveman, is referencing species ending with and predating Homo neanderthalensis, including, but not limited to: Homo ergaster, Homo erectus, Homo georgicus, Homo florensis, Homo rhodesiensis, and Homo cepranensis; specifically those dwelling in caves or shallow rock formations. We assume no responsibility should someone take offense if they are neither one of the aforementioned species or reside in a structure other than a cave or cave-like domicile.

TouchRetouch started its photo editing journey on the iPhone, where it quickly became on of the top selling photography apps in the app store. Now Android is receiving the same love. It is currently in closed beta but, when it drops into the Market by the end of the month, I fully expect it to become insanely popular.

The app is pretty simple, so I'll let the pictures do most of the talking. The basic idea is that you take a photo from your phone and, using various tools, select the parts of it that piss you off. Those parts then, in turn, cease to exist, leaving you with nothing but good times. 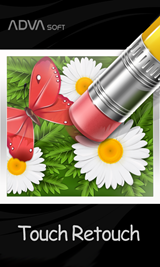 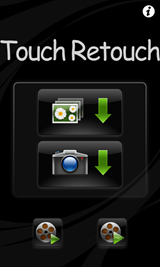 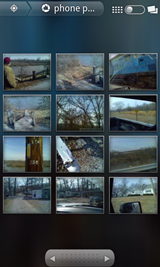 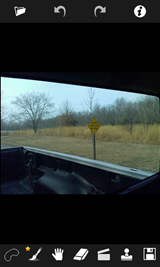 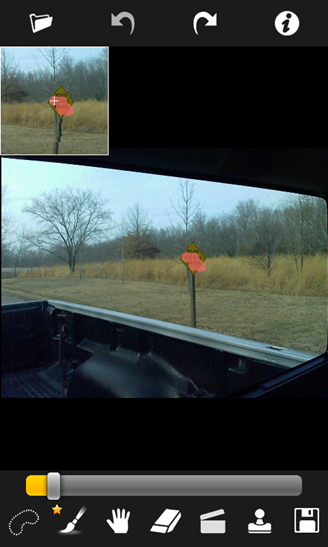 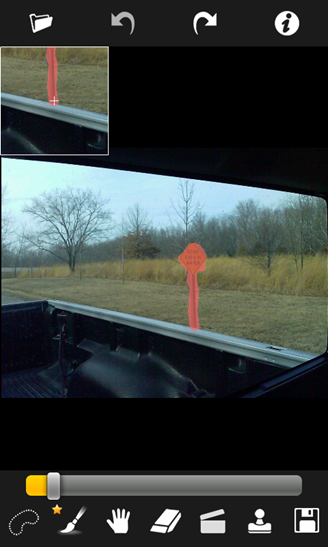 As you can see here, I've poorly highlighted a road sign that had no business being in my photo. I will erase him by (poorly) using the paintbrush tool and painting his poorly placed self red. When you're drawing with your finger, the app gives you a handy little zoom window so you can see where exactly you're drawing. Nice! Noteworthy: TouchRetouch also offers a lasso tool but, in my experience, it was pretty buggy and the paintbrush tool did the job better. In addition to the lasso tool, there is a clone stamp tool which I never got to use because the app closes itself if you try to use it (on my Nexus S, at least) so, really, this is a review of TouchRetouch's paintbrush tool, which is still amazing. 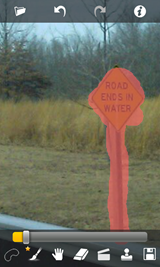 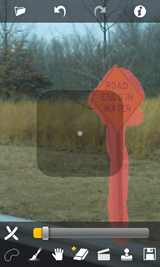 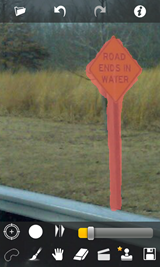 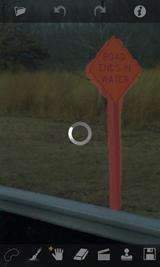 Here, I've employed the eraser tool to hide the fact that I used the paintbrush tool like a man who has had too much caffeine (because I am, in fact, a man with inhuman caffeine intake capabilities). Once I've done that, It's time to hit the "Go" button which, inexplicably, looks like one of those movie-clicky things (I believe that's the industry term). Once you do that... 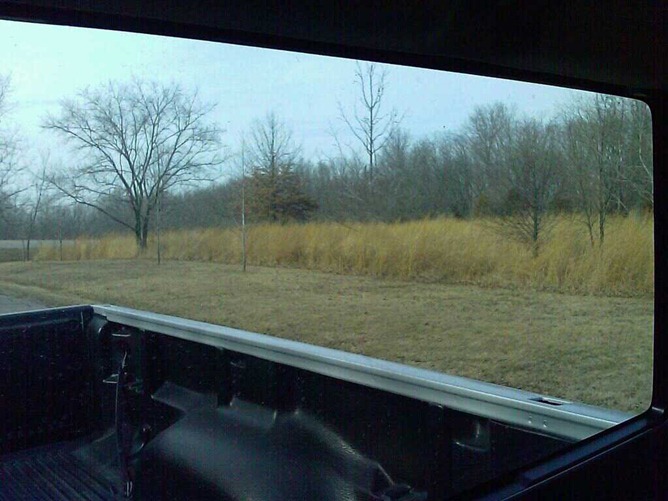 BANG! For reference, here's the original next to the fixed image: 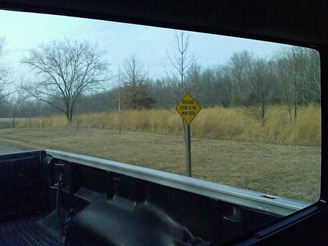 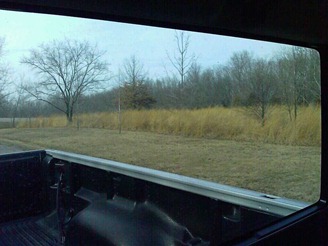 I'll give you a minute to collect your brains from the ceiling and reassemble them. While it's not always perfect, it's always impressive that I'm doing this on my phone. Here are some more examples so you can see just how flexible TouchRetouch really is: 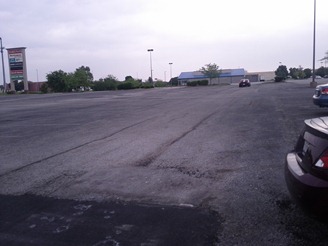 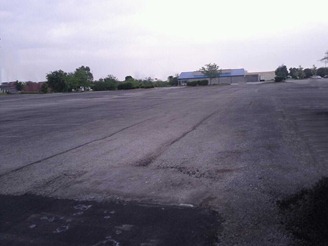 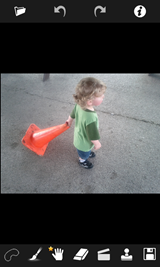 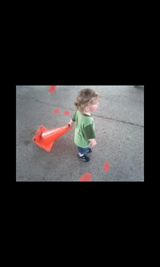 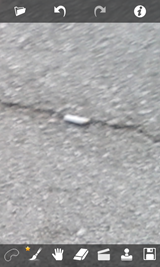 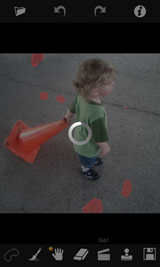 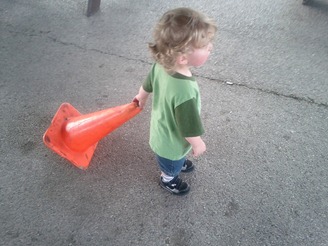 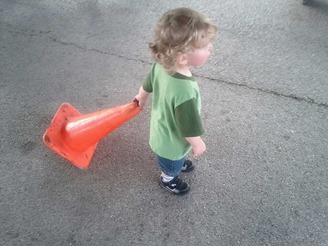 Overall, this app is mind-blowing. There are some pretty glaring bugs at the moment, though. For one, if you try to use the "Take picture" option you can take a picture but, no matter how hard you press, it never passes the photo to the app. Also, there are the aforementioned bugs in the lasso and clone stamp tool. Sometimes, it randomly won't open pictures. With all this in mind, because of how well the apps works even in spite of the bugs, I'm going to award it a solid 8.5/10. I've yet to give it a photo it can't effectively modify and I've never not been impressed with the results. As soon as this app is ready and hits prime time, I see nothing but a bright future for it.

For right now, though, you'll just have to play with TouchRetouch vicariously through me because, as I said, it's not available to you regular users (we bloggers call you "normies") until it makes it into the Android Market later this month. Look forward to it, though, because I, for one, can't put this app down.