Could Samsung have learned a lesson from the Galaxy S Froyo update shenanigans? The company will be shipping their hottest new device, the Galaxy Tab 10.1, with Honeycomb 3.1 rather than 3.0. No shipping with out-of-date software here - and pretty speedy turnaround, given that Honeycomb 3.1 probably hasn't been available to manufacturers for too long. Then again, the 10.1 doesn't have TouchWiz yet and won't until after release, so there was no custom UI to slow the update. 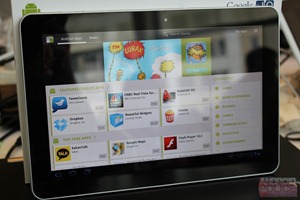 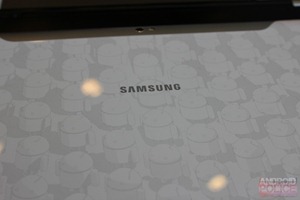 And indeed, all official descriptions now show Honeycomb 3.1 rather than 3.0.

Artem was lucky enough to get a free limited-edition 10.1 for attending Google I/O, and came away pretty impressed after spending some time with the tablet. The 10.1 is scheduled to get on sale June 8 for $499 for the 16GB model and $599 for the 32GB model.