The Motorola Droid X2 has only been out for a day now - and still can't be purchased via Verizon brick-and-mortars yet- but we've already managed to land one for review. I haven't had much time with it, but I do have some unboxing and hands-on pictures to go along with the initial impressions.

I'm not going to run through the unboxing in words because... well, it's me taking something out of a box.

The first impression: it feels light. Not quite as light as the Droid Incredible 2 (4.78oz), but at 5.47oz it's certainly lighter than my daily brickdriver EVO (6oz.). It's big, but the same size as the original DX; if you didn't have a problem before, you're probably not going to have a problem now (I don't). And as with the original DX, it has that lovely lady lump for the camera.

It's a pretty dramatic lump in terms of size, but generally speaking, you probably won't actually notice it. Even when you lay it down, you can't tell it's angled up. I'm not really sure how it works out that way, but I'm glad it's not obnoxious. Other notables: the volume rocker is on the top of the right side, power/lock button top-center and headphone jack to the left of it, and HDMI/microUSB ports on the bottom left (shown above). 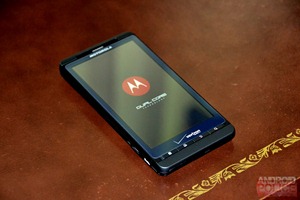 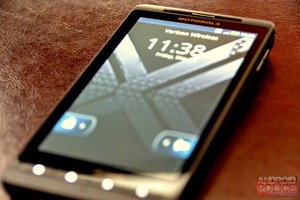 Powering the phone on takes about 30 seconds until you can use it - not bad at all, but that time will increase as more apps are installed and accounts are setup. It's also not as fast as the fastboot found on new HTC devices, but it's still faster than the Android devices of yesteryear. Speaking of the devices of yesteryear... this certainly isn't one. They've essentially taken the shell of the Droid X and given it all new innards:

This isn't the first dual-core device I have used - I've played with many, especially at CTIA - but it's the first I have had a chance to review one. And I've got to say: Motorola definitely hasn't nailed it here. Specifically, it doesn't feel as "snappy" as it should, and while I haven't used a DX in a few months, I don't know that the X2 feels any faster than the X. Even the Droid Incredible 2, with its much more graphically-intensive UI, feels faster despite having only one core. That just doesn't compute (no pun intended) to me. I'll go into more detail during the review.

Now, with that said, I'm going to backtrack a bit and say that I only notice because I'm actually seeking flaws. I'd estimate that literally 99% of users wouldn't notice or care, so take the above with a grain of salt. In other words, I certainly wouldn't consider this a deal breaker.

Moving on: NinjaBlur seems to actually be fairly agreeable, if a bit lacking in the customization options department. It provides a needed improvement in Froyo's visuals department, and the widgets are useful and attractive. As for the screen... I swear that I can see the pixel gridlines on parts of the screen that my eyes aren't focused on. 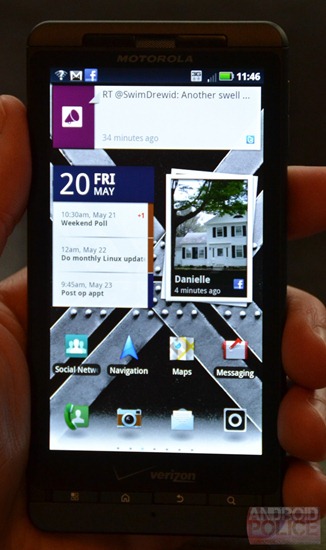 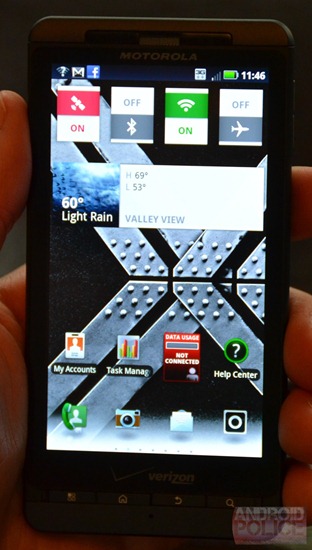 A few other closing comments, mostly about performance: the browser scrolls like crap. Also, I expected dual-cores to mean I could run a LWP without a performance hit - not so. And finally, battery life worries me here. I (rather stupidly) didn't check where it was out of the box, but I'm already at 50% on 2 hours of moderate use, WiFi, and GPS. Granted that included setup and sync, so who knows. 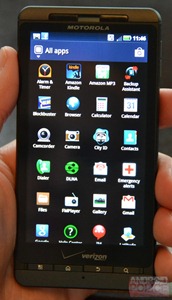 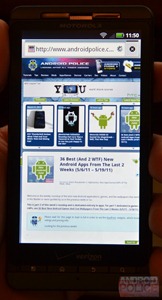 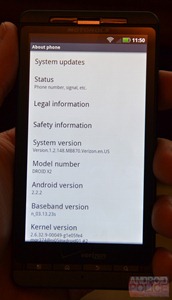 Based on the above, it may seem like I have a negative impression of the X2 thus far; actually, quite the opposite. It seems like a pretty solid device, and certainly not one I'd mind owning (concerns about hackability aside, that is). The update to Gingerbread (Android 2.3) should also bring a lot of performance and minor UI improvements, thereby addressing what are the only real flaws I have with the device thus far. 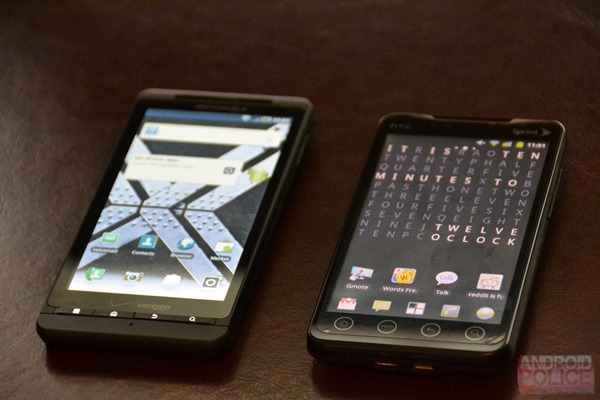 Be sure to check back for the full review in a few days!

TweetComb And Newsr Drop The Price Tag, Go Free For All To Enjoy