HTC is continuing to release devices with signed locked bootloaders, as we found out today after taking a look at the latest HTC Sensation system dump. The upcoming HTC Sensation is one of the most powerful and desirable devices coming up, alongside the Galaxy S2, but while the latter's bootloader is unlocked, the one in the Sensation is protected via HTC's private key.

Unless we get really lucky, this means no custom kernels on the device (i.e. no custom ROMs) or recovery (i.e. no Clockwork, RA, or nandroid). Lady Luck was hovering around when we got our hands on the Thunderbolt - Justin Case and Team AndIRC who fully unlocked it can tell you just how lucky they got, but we may not get so lucky with the Sensation. Just look at the Incredible 2/S or the Motorola Droid 2/X (granted, it's slightly worse with those due to hardware being involved in the encryption) - they're still fully locked till this moment. 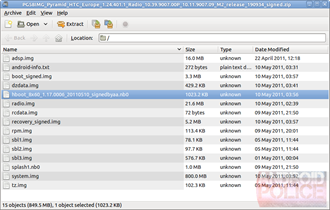 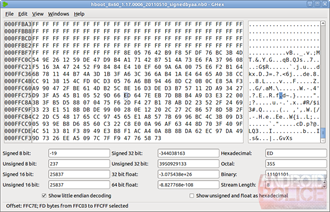 If you want to play around with the full system dump, you can find it over at 911sniper's slow download link or at our much faster set of mirrors here.

Update 5/18/11: The leaked Sensation 4G RUU unfortunately confirmed our suspicions that nothing would change for the U.S. version of the Sensation - it's signed and locked just as much as the European one: 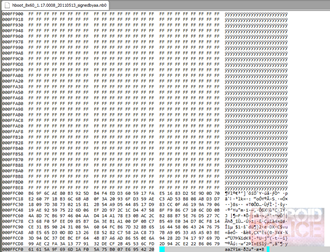