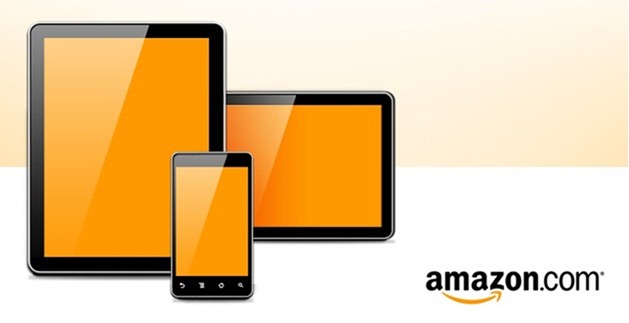 As of yet, there is no word on any other specifications - at all. We don't know the size, or even if these will be Android devices. As Amazon has invested heavily in the jolly green robot, with their App Store and Cloud Music services, it seems to be a no-brainer that they will run Android - but stranger things have happened. Suffice to say, with quad-core devices potentially hitting the scene by the end of the year, I may just rethink that dual-core tablet I had my eye on.

T-Mobile Is Getting A Triad Of New Android Phones On June 8th: HTC Sensation, Samsung Exhibit ...