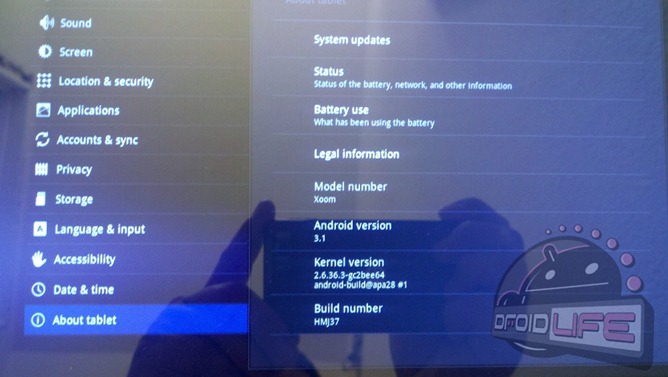 Update: It doesn't get much more official than this:

It's about time a manufacturer started over-delivering for a change. That's what we like to see, Moto!

[Updated] HTC Merge Available On Verizon Today, But There's A Catch: You Can't Actually Get It ...