I know that a lot of people have been waiting on this day to come, but I have to admit - it's slightly melancholy. Even though the Netflix app is finally here, there are only a handful of devices that it officially runs on. If your device didn't make the cut, though, I wouldn't sweat it too hard - you know how resourceful the Android community can be.

Oh, the short list of devices? Here you go:

With that said, we are already getting reports that the app is running perfectly on devices that deviate from the exact required specs, like the EVO 4G running CM7, for example. 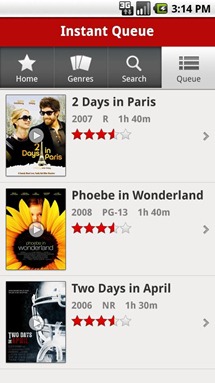 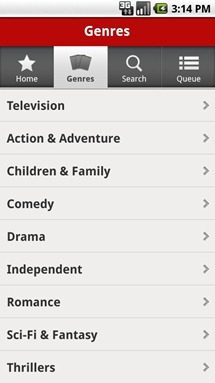 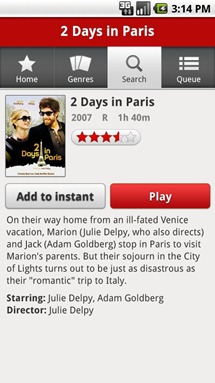 Once installed, you'll get the Netflix experience in the palm of your hand. Watching a flick on your computer, but need to get out of the house? Grab your phone and start it right where you left off. As long as you have a Netflix account, you're golden. Manage your instant queue on the go and watch as much as you like. 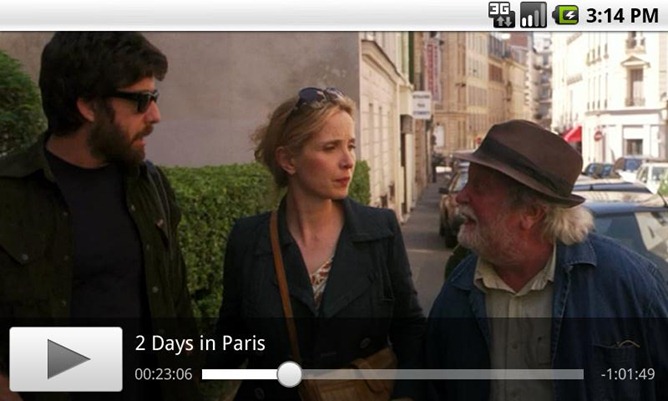 If you have a capable device, this app is available now in the Android Market. Don't have a device on the list but want to see if you get lucky? We've got you covered. You can grab the apk here.

Looks like the Samsung Tab 10.1 is also covered, although the XOOM is not: 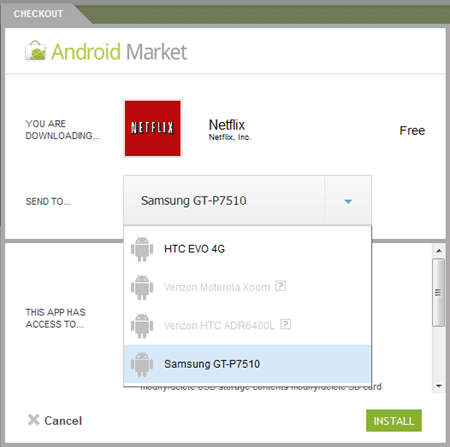 Update: Apparently this is not yet available to Canadian residents. Fear not, though, according to the NetflixHelps Twitter, they're working on it.