I've never been a big proponent of using folders on my home screen; I'm the kind of guy that can fit all the apps he uses frequently on a 5x5 grid. With the possible exception for a "Games" folder, I find them pretty useless. I mean, the app drawer itself is one big folder, and if there's anything I really need to access, it goes on my front page. 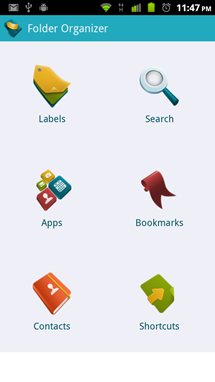 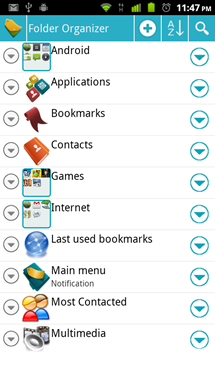 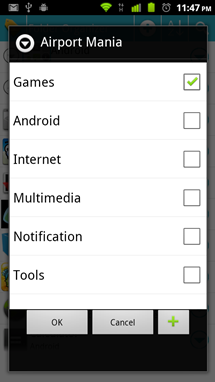 However, I've been playing around with a tool that's making the maintenance and use of folders a bit more practical. The aptly-named Folder Organizer adds a number of features to folders and transforms them from "drag to the icon" affairs to something a bit more automated.

When you install this app, you'll notice that upon every subsequent install Folder Organizer will prompt you to apply a label to what you've added to your phone. These prompts appear in your notification bar and bring you straight into the app; once there, you'll categorize what you'll just installed, which is the core of its service. Labels can then be converted into folder widgets on the desktop, which includes different skins, like an iOS lookalike that allows you to see little icons inside the folder preview.

While this skin isn't a particularly new feature (I believe it comes standards with GO Launcher EX), these widgets have a secondary function: because they're a collection of all apps assigned to a label, new entries are added automatically. This means when I install a new game to my phone, it only takes one click of a "Games" label for the app to be added to the folder. Getting into a habit of classifying apps right after install is very simple.

The folders themselves are quite slick. When you click on them, they expand to show all the apps within, but only enlarges as much as it needs to. This solves one of my pet peeves from the default folder options, which is when it takes up your entire screen real estate upon opening, whether or not it's full. It's little things like these that makes Folder Organizer a winner. 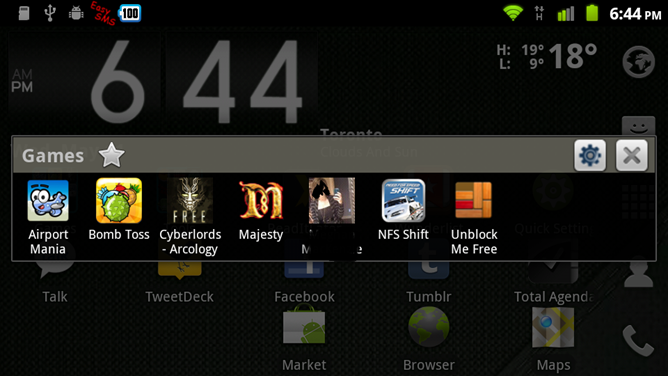 Folder Organizer doesn't stop with apps, though; its powerful label system is also available for contacts, browser bookmarks and custom shortcuts. This intermingling of features is great, as I can create a "work" folder with links to contacts I might need to call, bookmarks I might need to visit and applications I might need to access, all in one folder. Again, this doesn't require me to create each individual shortcut on my desktop and then drag it into my folder; each of these different functions are different menus in Folder Organizer from which labels can be assigned.

I've been looking into alternatives for Folder Organizer (just for comparison's sake) and found that most either try to force you to use their own app as a replacement for your app drawer, or modify your app drawer to do the sorting for you. While this might work for some people, I can see the appeal of Folder Organizer; since I wouldn't use it for custom shortcuts or contacts, the only reason for me opening the app is when I install something new.

It's an app that does its work quietly, only making itself obvious when it really needs your attention. This wins big points with me because I find that when small apps that have a specific function (like this one) try  to shoehorn their way into your daily attention, it usually leads to more annoyance than affection. I'd go so far to say it should be the first download of any clean installation; if anything else, it will get you into the habit of sorting your applications early, and keep things consistent.

Folder Organizer Lite is a free download which eliminates some functions, such as direct folder manipulating; instead, you'll have to open the app each time instead of clicking a "settings" button from within the folder itself. It is also ad supported. Its paid version will cost you €0.99, which works out to $1.37CAD. 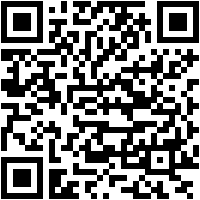 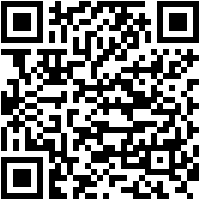