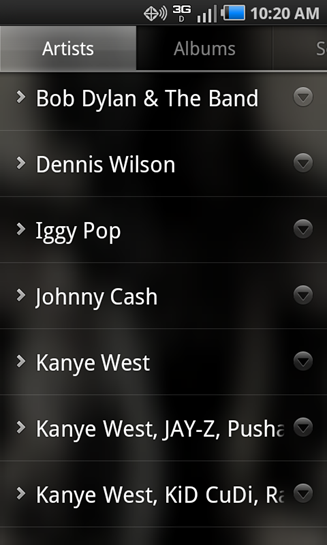 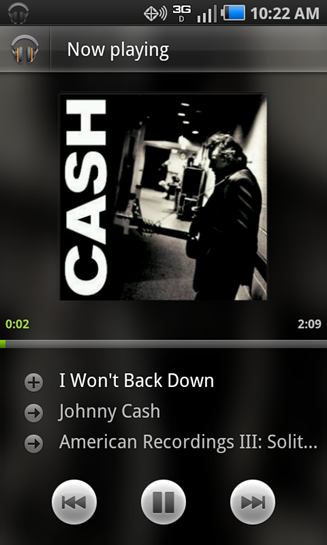 You can grab it on the market now (it will not show up as an update!).