Conferences like Google I/O give companies a chance to update curious parties will all their major goings-on, but also allows them to flaunt their stats a little bit. Android's success is noted by just about everyone these days, and Google's decided to keep on proving it by providing its latest activation and app figures. 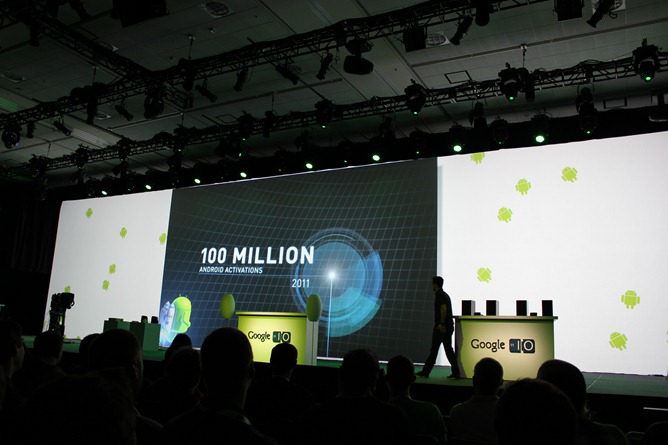 Main statistics being discussed were:

Pretty impressive numbers from the little OS that could.