One neat feature of BlackBerrys is that when you put the phone in its case, the screen automatically shuts off. The effect is only part novelty; after all, by shutting the screen off sooner, you're saving battery (although in all honesty, it's doubtful you're saving that much battery). Developer Fahrbot Mobile has devised a solution for Android that "uses a combination of sensors to control the sleep state and screen lock of any device... at the moment, it uses the proximity sensor, light sensor and accelerometer." 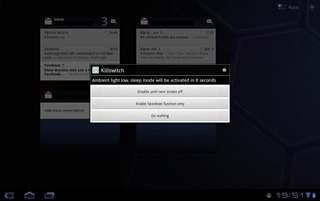 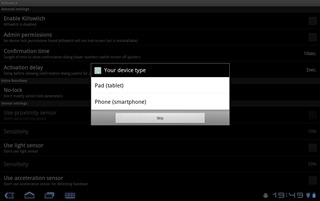 Sleeplessninjas has provided a video overview of the app (disclaimer: it's 6 minutes long):

Hit up the widget below to check out the free version, or jump right into the paid.