What's this that I have stumbled across this morning? It's none other than some pictures and video footage from This Is My Next of the T-Mobile LG G2x running Gingerbread! No, not a rooted, AOSP version of Gingerbread - it looks to be an official build. 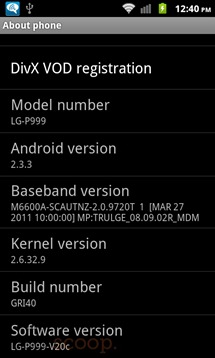 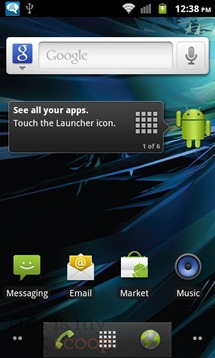 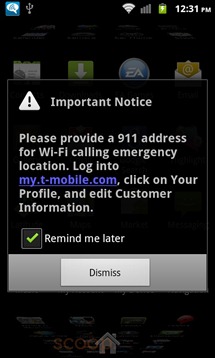 Shortly after the launch of the G2x, T-Mobile said that it would be getting Gingerbread "soon". Of course, we all took that with a grain of salt because, let's be honest here, carriers aren't really the most reliable when it comes to updating their phones. If this video is indeed legit, and I'd like to believe that it is, then it's proof that T-Mo may be a cut above the rest.

It really doesn't offer anything that we haven't seen before as far as Gingerbread in concerned, but it does give a good idea of how close it is to release. Okay, enough of my babble, I know you're ready for some video action.

Looks polished and ready to go, yes? Unfortunately, there's not even a rumor of when this may be sent out to handsets, but we hope that users will start to see it within the month. To add even more of a look-but-don't-touch vibe to the story, this version isn't available to download yet either, so all of you that were hoping to snag this and push it to your phone are out of luck (for now, at least).

Source: This Is My Next via Phandroid

Download: Google Talk With Video/Audio Calling For Rooted Android 2.3 Devices (Ported From The ...