I would like to say that this comes as a surprise... but I would be lying. Two Michigan women have filed a class-action lawsuit against Google for location tracking features used in Android's GPS, stating that it puts "users at serious risk of privacy invasions, including stalking." Their request? That Google stops selling phones that can track users location. Puh-lease. 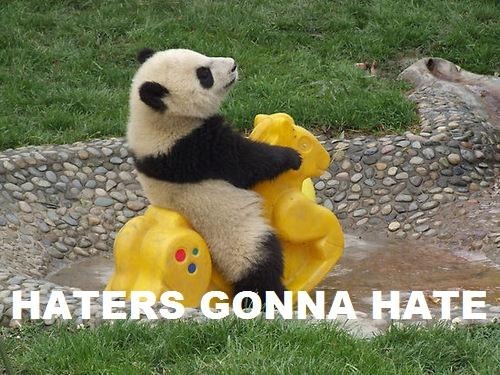 This $50 million class action lawsuit comes after Google acknowledged that Android phones temporarily store some location based data directly on the phone after using GPS. Google stands firm that this information is not traceable back to the originating device, nor a specific individual. When you look at the list of data in question, it seems pretty trivial to me - GPS locations, timestamps, nearby WiFi networks, and device IDs. All of this information is temporarily stored directly on the device, but we live in a world where people use check-in services like FourSquare to make similar information public everyday.