Well, it looks like the good old FCC has given their stamp of approval to the Wifi-Only HTC Flyer. As you can see in the image below, the sticker is ready for deployment and I, for one, couldn't be happier. 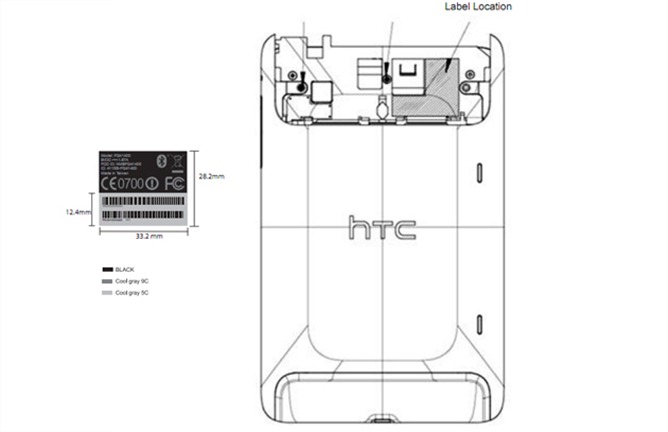 Now that the red tape has been cut through, we could start seeing the Wifi-only Flyer in Best Buys stores all across the land any time now (hopefully sooner rather than later). The Flyer is going to launch at Best Buy running Android 2.3 (Gingerbread or, as my friend Snoop calls it, Gingerbrizzle) and will be updated to Honeycomb in short order, says HTC. This 7" tablet rocks a 1.5GHz processor (single-core, but that's alright), 1GB of RAM, 5MP and 1.3MP cameras on the back and front respectively, and a unibody aluminum construction. We've also heard rumor that its coolness is being benchmarked at around 40 MegaFonzies (most of that is probably from the Flyer's crazy dual-mode pressure/capacitive stylus).

Keep an eye out at your local Best Buy for a release date and to grab a pre-order.

Shazam Temporarily Cuts The Crap, Lets You Tag Without Limit Until Next Year