As you can see, neither device is anything to scoff at, though - at least in my eyes - the fact that the ThunderBolt runs Sense UI turns the tide in its favor (despite the Charge's superior screen and slightly thinner profile). Additionally, the Charge's $300 asking price isn't exactly the most budget-friendly deal in town, making it hard to recommend over the T-Bolt. Scroll down for images and videos of each device before commencing holding your breath in anticipation of our DROID Charge review. 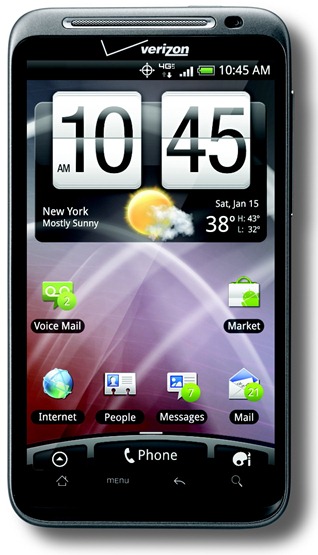 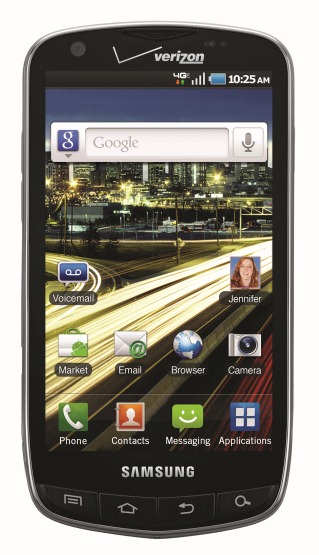 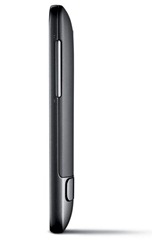 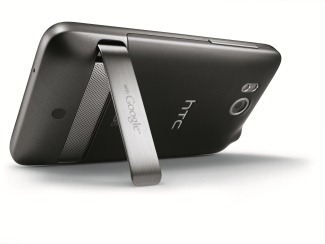 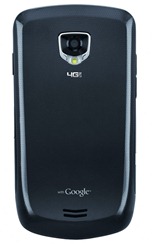 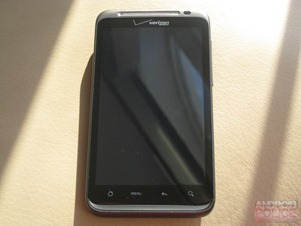 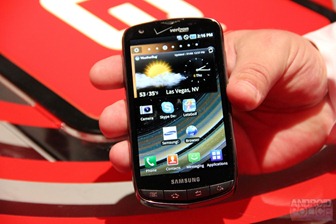 Android 2.3.4 To Introduce Video Chat - No Need To Wait Until Google I/O [Like A Boss] Acer Iconia Tab A500 Rooted, Process Is Stupid Easy