Once again, we find that the selection of Android phones available to those in Canada is increasing both in size and quality. The next two additions to that ever-growing range of devices available in the Great White North are to be the Sony Ericsson Xperia PLAY and arc. According to a press release from Best Buy Canada, as of April 28th, these two great new handsets will be available on Rogers. 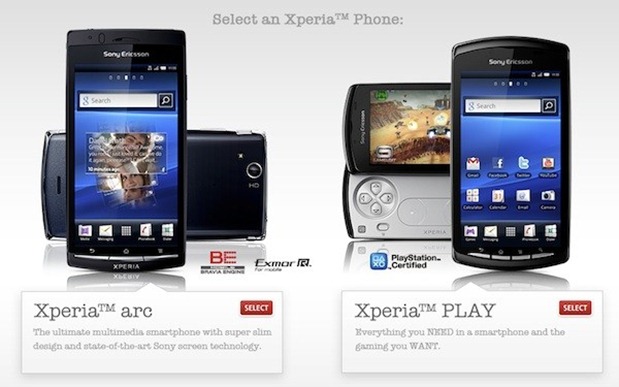 Either one of these Gingerbread-running beauties will cost you $99 on a new 3 year contract. That's no typo, 3 year contracts are the norm up in Canada (it's something we're working on.) But, hey, at least you get a sweet new phone for $99 and Best Buy will even throw in a $50 in-store gift card. So, if you are one of the few Canadians who isn't working through a 3 year term already, or it's time for you to upgrade, roll on down to Best Buy tomorrow and check out the two hottest new phones in Canada.