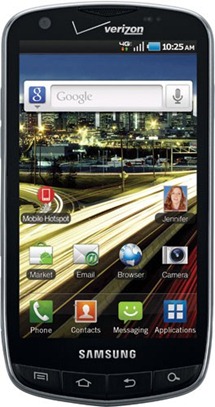 It is (unjustly) the most expensive phone on the list, with the fact that it runs on Verizon's 4G LTE network the only thing that it really has going for it.

The successor to the outrageously popular DROID Incredible 1 by HTC, this one packs a punch under the hood that is sure to make (almost) everyone happy. 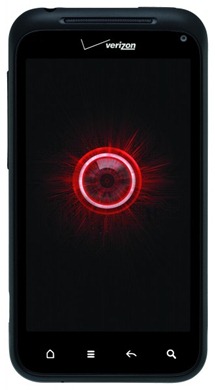 I was a huge fan of the original DROID Incredible, and even though this new incarnation lacks a dual-core processor, I think it's an outstanding replacement device.

This one is a little bit different than the others on the list. Instead of packing the fastest possible hardware under the hood, this is a rugged, rough, and tough phone meant for those out there that end up having to use their insurance policy 3 times per year. 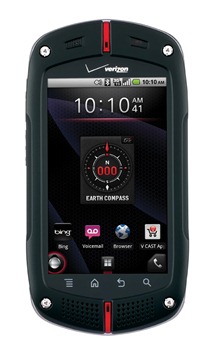 It may not tout anything amazing where hardware is concerned, but it is water, dust, shock, and vibration resistant. It can also handle a greater temperature range than most other phones, and includes a pedometer, compass, and trip history for all you outdoorsmen.

So there have it, the three new devices that will grace us at Big Red this Thursday. Who will be waiting in line when they open to pick one of these up?