Interestingly enough, the Think Slate will also ship with two key optional accessories: a pen and a "keyboard portfolio case," which seem to mimic the HTC Flyer and Asus Transformer, respectively. Neither of these accessories were priced, but the keyboard dock can be seen below. 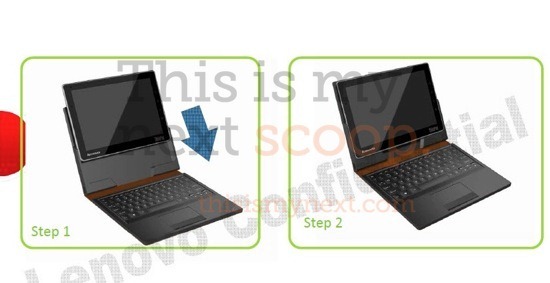 On the software side of things, the Think Slate is of course running Honeycomb, but with a new UI cooked up by Lenovo. The slides do remind us that we aren't looking at a final version yet, so we don't know exactly how deep Lenovo's customizations will be. Lenovo is also bundling quite a few apps with the device, and looks to be targeting business users. 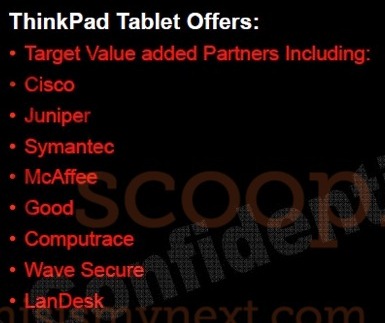 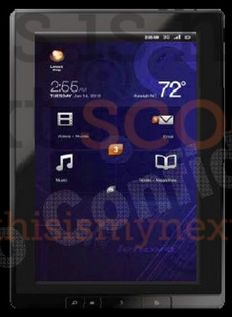 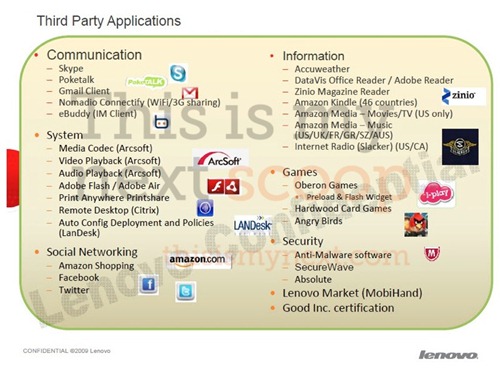 As with just about every Android tablet, Lenovo has designed this to be competitive with the iPad, so it will be launching this August for $499, which certainly seems like a great deal. But a lot can change in a few months, and by the time the Think Slate launches it will have much more competition to contend with.