This device will run Android 2.1 and the same version of Timescape as the X10 mini, with some tweaks to the Mediascape music interface to give users the Walkman experience. To make sure you enjoy blasting some tunes on the W8, Sony is going to sweeten the deal for anyone picking up this phone with a set of premium earbuds.

Sony Ericsson is planning on launching this device in Asia and the Pacific in Q2 2011. While it's nice to see a device for the audiophiles out there, given the lack of a U.S. launch announcement and the bevvy of high-end Sony devices coming to the West, such as the Xperia Play, Arc, and Neo, it seems unlikely that we will ever see this phone on North American shores. 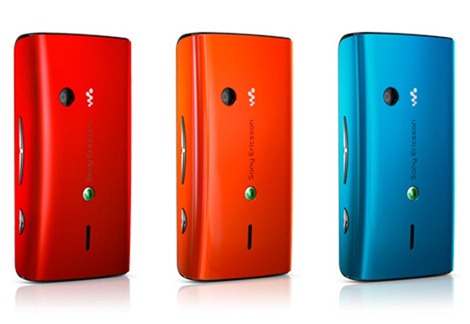 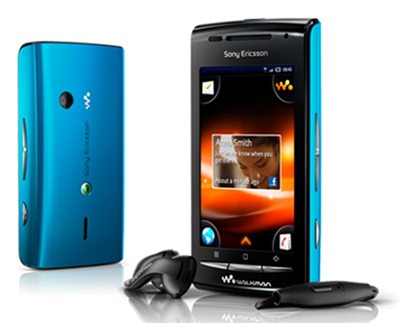 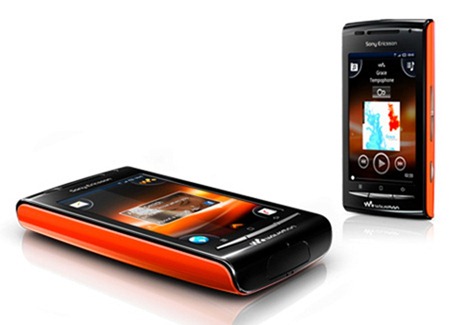 PSA: Games Purchased From The Gameloft Website Are Tied To The Device & Phone Number, Can't Be ...