The LG G2x, the first dual-core Android phone on T-Mobile, is officially available at all retail channels starting today, April 20th. While you can go pick it up at T-Mobile for $199.99 after an instant discount and a mail-in rebate (plus a nice kickback to Uncle Sam), you could instead head over to Amazon, where the G2x page just went live, ready to be delivered to your abode via free 2-day shipping.

The pricing works out to be a cool $149.99 for new family accounts and both individual and family upgrades. Strangely, the price doesn't hold up for new individual accounts, rising back up to $199.99. Update: Amazon got in touch with us and let us know the new contract price has been corrected and is now $149.99 as well. Considering Amazon doesn't charge tax in most states, the deals on this speed demon seem pretty sweet. 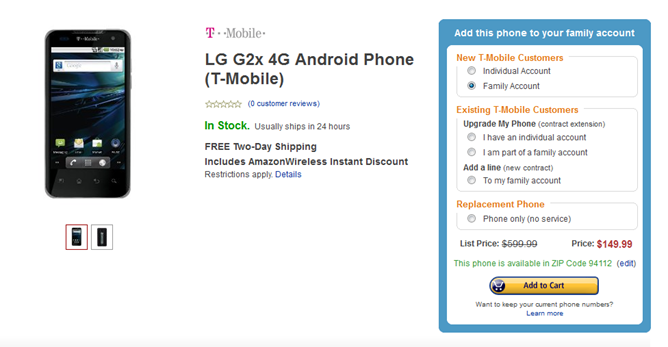 For those who need a G2x spec recap, here you go: 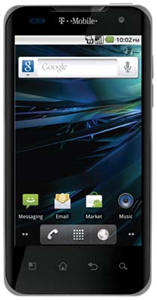 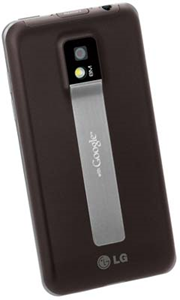 So, who's pulling the trigger?