The G2x isn't the only exciting high-end device making its Magenta-colored debut today; LG's 8.9-inch G-Slate is having its coming-out party on this fine Wednesday as well.

Now, T-Mobile would happily lure you into a two-year contract with an attractive starting price of $529.99, but a wise tablet buyer would immediately note that taking such a route would cost a total of $1250 over the next 24 months - not to mention the toll of being unable to upgrade to the latest and greatest in the rapidly changing world of tablets.

Off-contract, the G-Slate costs $749.99 at Magenta's online store - not bad, considering that Motorola's similarly-specced XOOM will run you $799.99 under nearly identical conditions. Plus, the G-Slate adds a pair of 3D cameras, an HPSA+ radio, and a 3D (if you like red-and-blue glasses) display to the Honeycomb mix.

In an interesting - and rather unpleasant - turn of events, Amazon is actually asking $50 more for the G-Slate than T-Mobile itself. Of course, they don't charge taxes (in most states), but it's still disappointing for not-so well-to-do Honeycomb enthusiasts hoping for a discount.

As a reminder, the G-Slate packs:

And finally, here's a quartet of product images to get your saliva flowing: 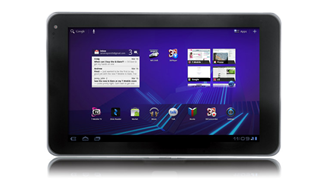 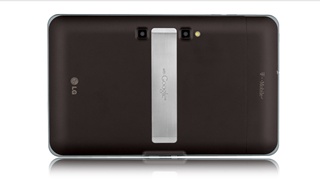 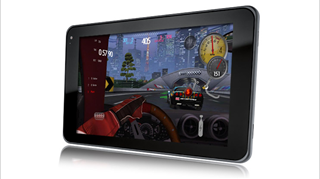 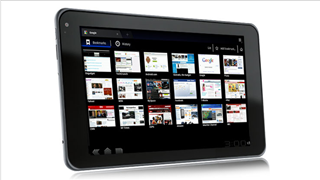