Did you see that score? Yeah, that was huge. Of course, I would expect nothing less, considering some of the rumored specs:

According to Techno Buffalo, it has yet to be decided whether it will ship with Gingerbread. If not, though, I would expect an update shortly after release. 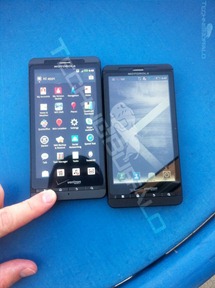 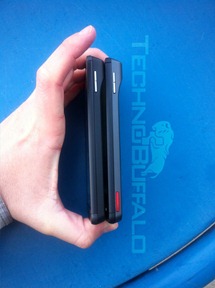 As you can tell, it looks a lot like the original X, which made me skeptical about the legitimacy of past leaks. Fortunately, the tipster also decided to take some shots of the X2 next to its predecessor, which makes me more of a believer than ever before. 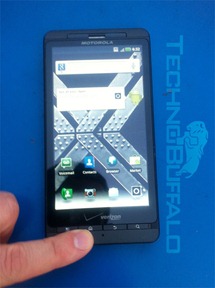 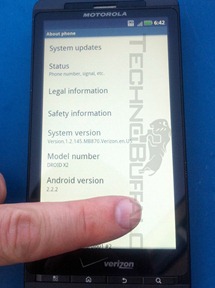 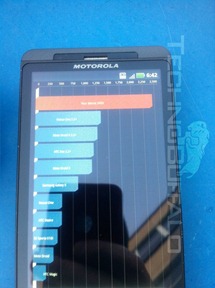 As you can see, the main difference between the two is the lack of a hardware camera button on the X2.

Even though it's running Froyo, it looks like it's rocking the newest version of Blur - the same edition seen in early leaks of Gingerbread for the original Droid X.

While Verizon has yet to announce the device, TB's tipster suggested a release date of "mid-May," which can't come soon enough for me. I think I've found my next phone.