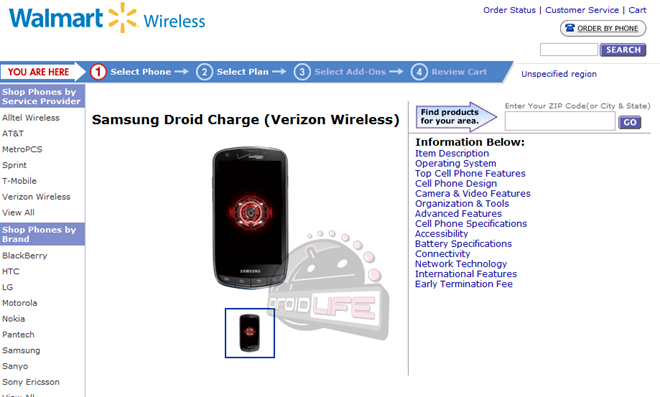 Take Me Back, Baby: 3 Reasons I'm Staying With Android And Coming Back To Android Police