It seems like everyone is interested in getting into the cloud music game lately, doesn't it? Clearly Sprint wanted to jump on that bandwagon as well, because this morning it announced a new music service, powered by RealNetworks, called Sprint Music Plus. 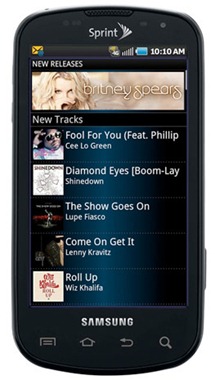 SMP will reportedly be a one stop shop for all of your music, ringtone, and ringback needs, with playlist support and a full media library, both of which can be managed from the mobile device or the web interface (which I could find no trace of, so I'm assuming that this can only be accessed from within a Sprint account). All of the tunes on SMP will be DRM-free and set you back somewhere between $0.69 to $1.29 per track, which can be added directly to your Sprint bill.

It does offer some pretty nifty features, like the ability to assign specific ringbacks to specific callers or a certain time of day, so I suggest that those of you on Sprint give it a shot by scanning the QR below. 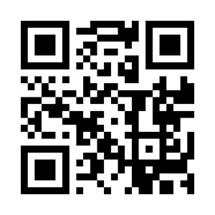