HTC just announced via Twitter that the Sensation is a go - posting pictures on its Facebook page of the device at various seductive angles, as well as this video: 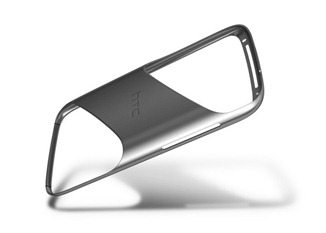 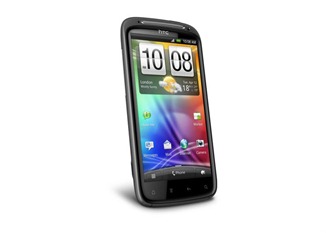 Did we mention it's coming to T-Mobile? And it'll be sporting an HSPA+ radio to take advantage of T-Mobile's 4G network. Unfortunately, it won't be available until this summer. 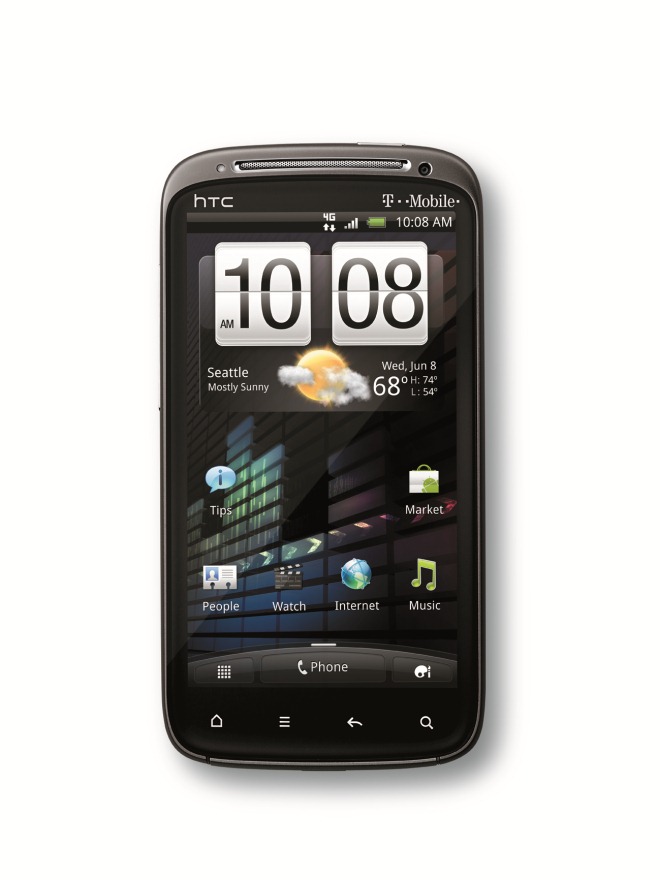 Earlier, Mobile Bulgaria (which, as of this writing, is down) stumbled upon a Vodafone product page for HTC's upcoming dual-core Android handset, the Sensation (aka the Pyramid). Availability for Europe and Asia will be throughout Q2 - no exact dates have been announced. Vodafone remains the only official European carrier for the device at this point.

What's the Sensation got in store?

Now, the Android 2.3 Gingerbread is a bit of an extrapolation, but given the new version of Sense UI (3.0), it seems a safe assumption at this point. A member at the Modaco forums also has apparently confirmed that the device is running Android 2.3.3, so take that for what it's worth.

And now for the narration-less videos, also leaked by Mobile Bulgaria:

Critical Vulnerability Found In Adobe Flash For Android, Probably No Cause For Concern