Boy Genius Report dropped a piece of information this afternoon confirming a long-standing suspicion that the Motorola XOOM will soon be available on America's most budget-friendly carrier, Sprint - and it'll be packing a WiMAX 4G radio.

The tip came via Sprint store employees, who found XOOM case SKUs in the Sprint inventory system, along with an actual case in an accessory shipment, as shown below. 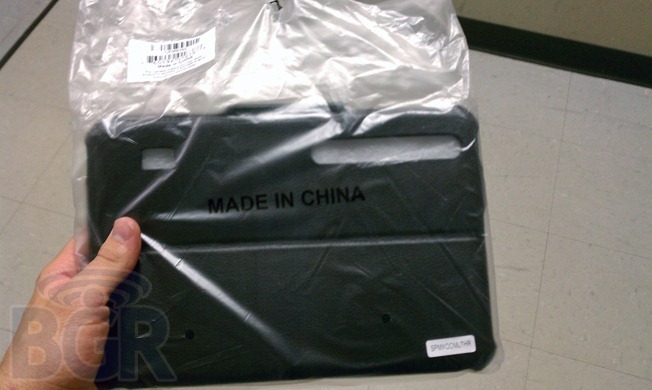 Pricing has not yet been made public, but expect some kind of subsidy to be available with a 2-year agreement.

Is the WiMAX-ified XOOM just what you've been waiting for? Or do you like your XOOMs cheaper, contract-free, with only the wi-fize and fewer gee-beez? It seems that with the Wi-Fi only version and Verizon's free-to-upgrade to 4G LTE iteration already available, Sprint might have a tough sell on its hands here.

[Download] Skype With Video Chat For The HTC Thunderbolt