Adobe, the maker of the Creative Suite of applications, such as Photoshop, Acrobat, and Flash, is starting out the week with a whole array of new CS 5.5 announcements, with many new or updated features that deal directly with Android.

These announcements are great news for:

As a developer who has never developed Air or Flash apps, I must be honest - I've had some trouble understanding how exactly the new offerings, and specifically the Flash Builder, were different from anything Adobe already has to offer. I can't say Adobe's PRs made it especially easy to compare and contrast, which should be of the utmost importance to a company that is trying to sell developers on products that cost hundreds of dollars ("estimated street price for Adobe Photoshop CS5 is $699 and $999 for Photoshop CS5 Extended").

Developers, are you excited about this? Surely the prospect of developing for multiple ecosystems using a single codebase is very attractive, but how really different are the new offerings that Adobe is pushing today with CS 5.5? Feel free to discuss in the space below. 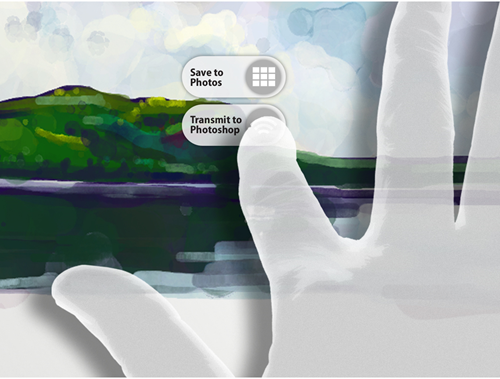 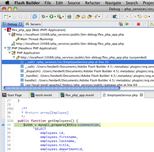 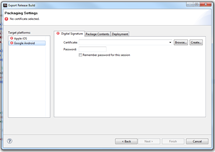